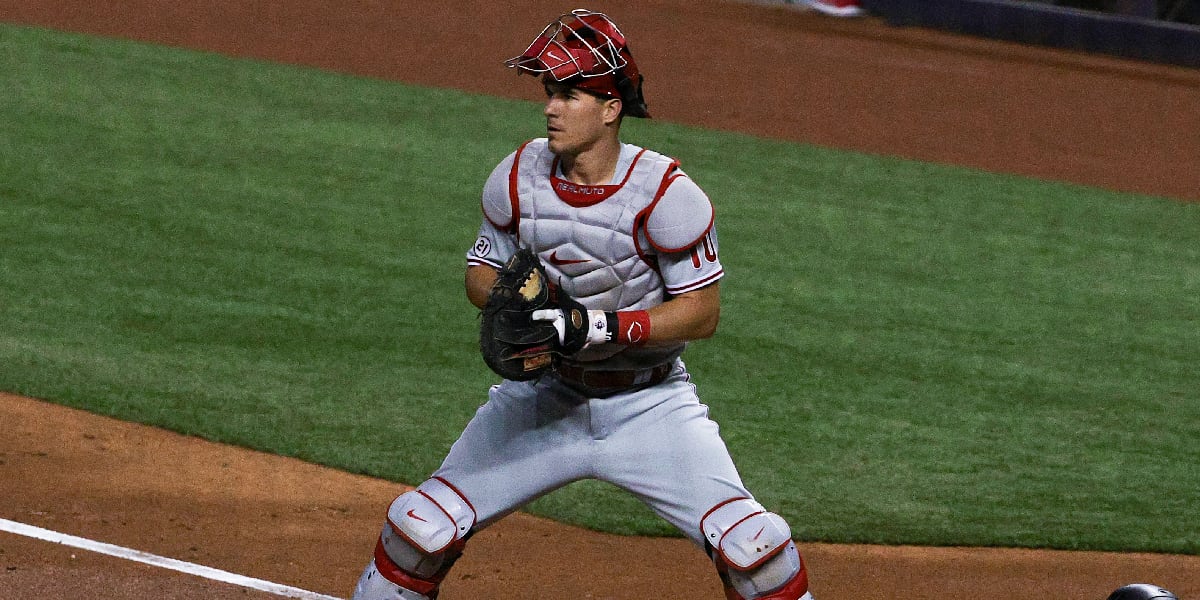 Things seem to be picking up finally, with a number of smaller signings over the last 24 hours, as well as the first qualified free agent signing, D.J. LeMahieu returning to the Yankees.

And now the Phillies have stepped up to a nine-figure offer to retain top catcher J.T. Realmuto:

Just posted: The #Phillies have made a new 5-year, 9-figure offer to J.T. Realmuto. Details in @TheAthleticMLB https://t.co/2SYRMDRaL2

The Phillies, a suggested spot for a possible Willson Contreras trade, might be sticking with their “Plan A” to Contreras’s “Plan B.” That Plan A, of course, is retaining Realmuto for a healthy chunk of change, and if it’s over $100 million, it’s harder to see which team goes there at this point besides the Phillies. The Yankees appear to want to stay under the luxury tax (which they could not do post-LeMahieu if they signed Realmuto), the Mets already got their catcher (James McCann), the Padres and Dodgers and White Sox are set behind the plate, so who is spending that money this offseason?

Don’t get me wrong: Realmuto, who’ll play next season at age 30, is easily worth 5/$105 million or whatever. My comments are more about the state of the market than about the likely best overall catcher in baseball at the moment.