Another Report Has the Cubs in on Archer, Foltynewicz, and Rodon Skip to content 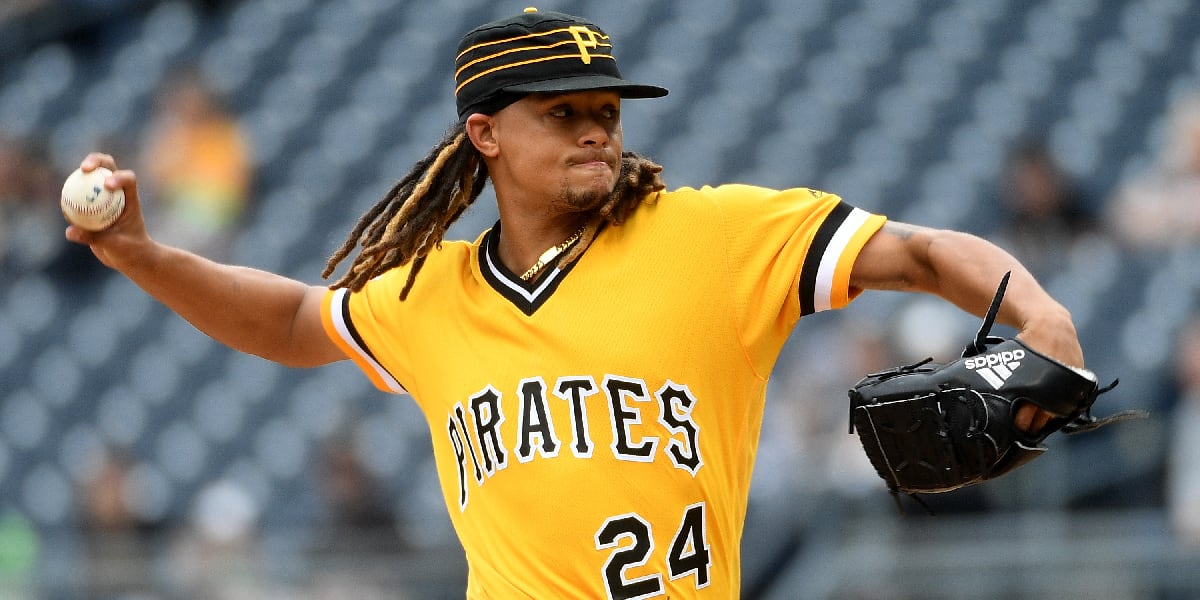 Within the context of the Cubs’ decision not to approach the Nationals’ $5 million offer to Jon Lester ($2 million this year, $3 million deferred), Patrick Mooney writes about what the Cubs probably can and cannot do on the starting pitching market.

Therein, he adds another data point to our growing expectation on some of the names the Cubs are looking at:

The Cubs are casting a wide net in search of starting pitchers to replace Lester and Yu Darvish, sources said, doing background work on Chris Archer and putting Mike Foltynewicz on their radar screen. The Cubs were scheduled to watch a Carlos Rodón workout this week, according to 670 The Score. If the Cubs couldn’t make a deal with Lester, then it’s highly likely that James Paxton and Taijuan Walker will also be out of their price range.

Archer, Foltynewicz, and Rodon were all among the names Jordan Bastian identified earlier this week, and since they aren’t the only reclamation/buy-low starters on the market, it seems a reasonable bet that they’re getting name-checked for a reason (i.e., the Cubs are seriously looking at them). That might be even moreso the case for Rodon, who’s now come up in three separate reports this week.

Keep in mind, in all three cases, we’re talking about the Cubs probably trying to land these guys on minor league deals. Yeah, maybe they’ll get a million or two if they make the big league team, but my expectation is that the Cubs want the flexibility of virtually no expense if these arms show up to Spring Training and it’s clear they cannot contribute. That’s why Paxton and Walker – each of whom will likely get a big league deal of some sort – are effectively ruled out by Mooney. He’s saying the guys who’ll cost just about anything in guaranteed money are going to be a no-go for the Cubs. Neat!

Moreover, keep in mind that all three of these guys have serious injury/velocity concerns in the recent past, and are far from a lock to contribute meaningful innings to any team in 2021. They are low-cost rolls of the dice on guys who have previously had a lot of success, and might have the quality bones that the Cubs can work with.

On the plus side, like we’ve said, the Cubs have a ton of innings to go around, so if you’re looking for an opportunity to remake yourself on a team that theoretically could still be a contender, the Cubs probably look about as good as any team to this group of starters. Heck, the Cubs figure to have so many innings needs that they could probably sign multiple of these types (in addition to Shelby Miller, whom they already signed to a minor league deal) and still get them 100 innings over the course of the year. The Cubs are going to need those contributions.

For more on Archer, Foltynewicz, and Rodon as Cubs targets, see our initial write-up here, and Bryan’s look at what each could stand to work on here.