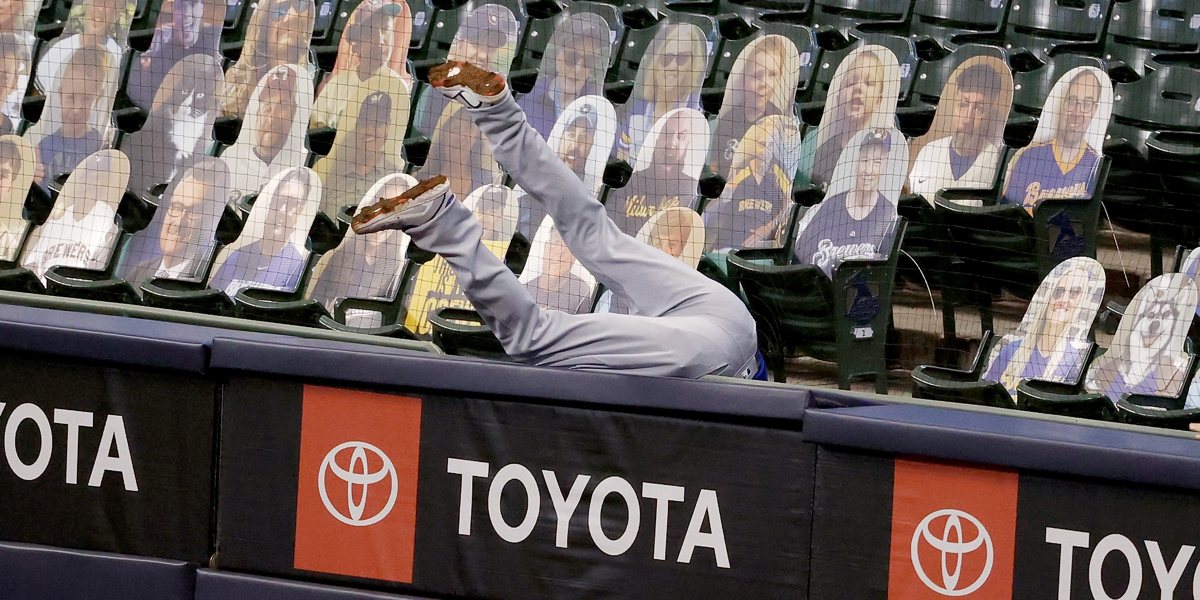 Without more negotiations – or, more accurately, without another un-countered offer from the owners – the 2021 MLB season will proceed as though there is no pandemic ongoing.

I don’t blame the players for that, mind you, as they are content to proceed under the terms of the current CBA, and if the owners want adjustments that will ultimately benefit themselves, then they have to make a compelling offer. In the view of the players, the owners have not done that:

I just wish there were a counteroffer. Under the hood, there were serious problems with this offer, but why not counter by asking for what you want? This is twice now that the owners have made an offer and the players have rejected without a counter. To be sure, they don’t *have* to counter when they can just proceed under the CBA. But I am of the mind that there’s a version of this season that goes off much better – much safer, and with more fans – if there were actual negotiations on how it could look. And I think the players could be better off financially, too, if they landed on the right deal.

Throw in the fact that I want to see moderately expanded playoffs, a universal DH, increased roster size if necessary, and so on and so forth, and, yeah, I’m disappointed that there isn’t a deal on that stuff. Moreover, as the sport needs to continue growing itself in the face of contracting public interest, I’m discouraged that I see nothing but more fighting on the horizon as a new CBA negotiation looms. I understand that this is all now viewed as a fight between the players and the owners, but I’m not sure when the fans stopped being the primary long-term consideration.

We’ll see if the owners make another attempt at getting the season bumped and postseason expanded – both have potentially enormous financial implications, so there’s certainly an incentive for them to keep trying – but at some point, everyone just has to hunker down and prepare to play the season as originally scheduled. That means pitchers and catchers reporting to Spring Training in just over two weeks.