Outside of Kolten Wong, What Are the Remaining Free Agent Options at Second Base? Skip to content 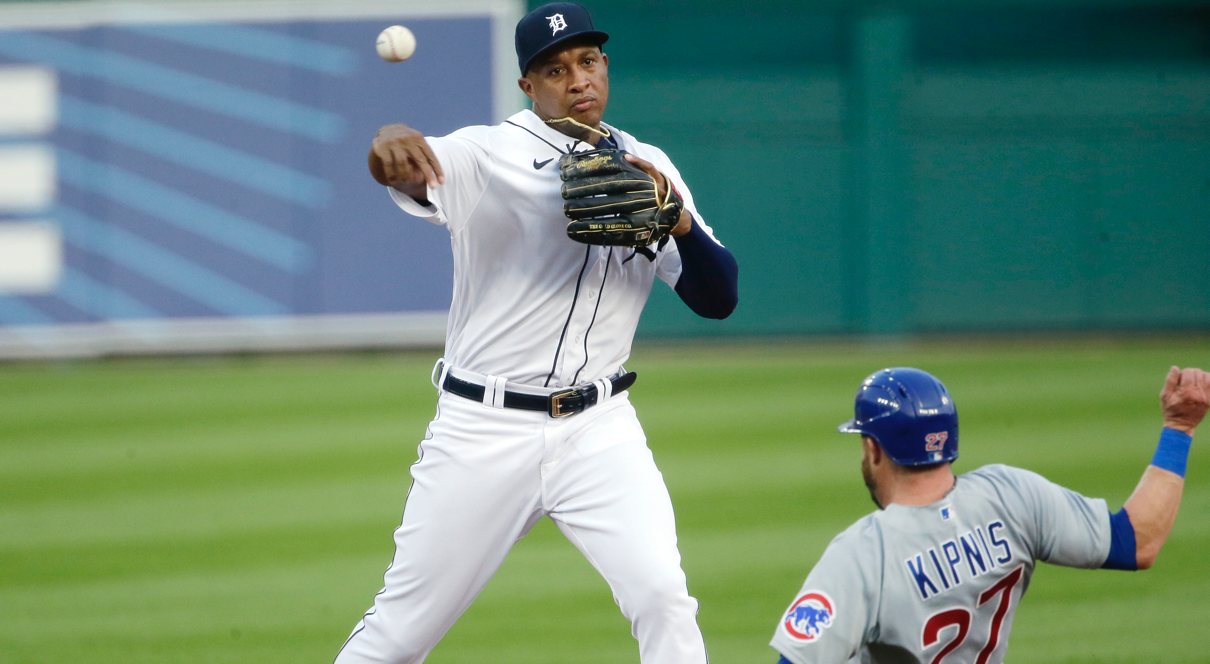 A whole lot in the last 24 hours has served to remind me that the season is coming quickly, and the Chicago Cubs clearly still have the ability to upgrade at second base with a short-term deal. Grabbing a quality player on a one-year deal could (1) improve the team’s performance in 2021 (it matters!); (2) possibly create another trade piece for midseason if things go sideways; (3) allow Nico Hoerner to start the season at AAA to work on his offensive game; (4) keep David Bote in more of a utility role; and (5) not have to rely heavily on impact from guys like Ildemaro Vargas or Max Schrock.

So, then … can the Cubs pick someone up for second base or what? Who’s still left on the market anyway?

Obviously we are well-acquainted with Kolten Wong at this point, and all things considered, he’d be the guy you want to see the Cubs grab. Not only does his high-contact lefty bat fit well with the rest of the roster, but he’s likely the best defensive second baseman in the game. On a team that figures to need as much quality defense as possible to help support the pitching staff, that would make Wong all the more attractive as an addition. It’s TBD whether the Cubs could actually afford to add Wong, however.

But he’s not the only guy left on the market, right? Well, assuredly not. But is he the only guy who’d be an actually meaningful upgrade for the Cubs? Like, so much so that you’d think of it as “adding a new starting second baseman,” rather than adding “a useful guy into the mix”?

Well, it’s close. Setting aside an old friend like Jason Kipnis, who the Cubs may very well bring back when all is said and done (but who isn’t necessarily a likely impact guy), there are probably only a few guys who you might reasonably expect to be meaningful upgrades for the Cubs lineup if they were to be a regular starter at second base, though each comes with some question marks or issues.

Still only 29, despite being around since forever it seems like, Villar is coming off a brutal 2020 season after having bounced back nicely in 2018-19:

Villar, a switch-hitter, isn’t going to be a high-contact addition to the lineup, though he does offer a little pop, some walks, and a whole lotta speed on the bases. Defensively, you like that he can pretty much play anywhere, but interestingly, he’s rated as better defensively at shortstop in recent years than at second base. At both spots, you’d call him slightly below average, based on the metrics.

Another 29-year-old Jonathan who has spent time with the Orioles and Brewers!

Schoop is basically just a nice all-around player. Hopes the he might become a star are probably out the window at this point, but he more or less does everything fine:

Schoop will give you solid defense at second base, he’ll put the ball in play, he’s mostly split-neutral, and he’ll hit for some power. He’s not going to take many walks, but it’s not like he’s striking out at a crazy rate. Hey, an average big leaguer at second base isn’t a bad thing. Heck, the only bad stretch he’s had in the last six years was his partial season in 2018 after a midseason trade to the Brewers. That, alone, sank his 2018 numbers – otherwise, he’s pretty much been average to solidly above-average offensively.

Sorry if that gives you some bad feelings given how much he crushed the Cubs in 2020, but Miller has remade himself into a substantial power threat (more loft), while cutting down the strikeouts enough in recent years to approach average on that front:

Like Villar, Miller can kinda play all over, which is plus, though the actual defensive ability isn’t above-average.

Some other guys who could conceivably be nice contributors, but who probably don’t fundamentally change any equations: Asdrubal Cabrera, Joe Panik, and Eric Sogard. Some other guys who are more multi-position types, but who can play second base and could be interesting in general: Marwin Gonzalez, Danny Santana, and Jedd Gyorko.

The point here is that there are a lot of options for adding an additional infielder in free agency, but there aren’t a lot that are clear lineup/defensive upgrades like Wong.