Health and Safety Protocols for 2021 Reportedly Close, Will Include Extra Innings Rule and Shortened Double Headers (UPDATE) Skip to content 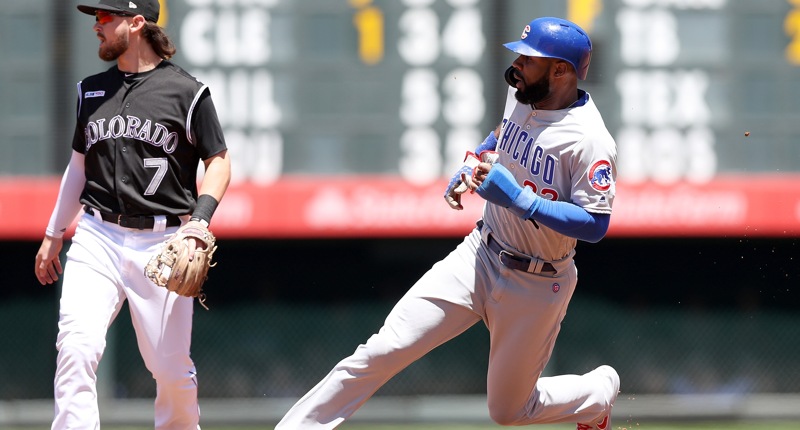 Given all the other stuff being discussed (or not) by the owners and the players, one thing that’s been too easy to set aside from our attention is the need to have health and safety protocols in place for the start of the 2021 season, including Spring Training. Vaccines are coming, yes, but even the optimistic case would have healthy players and staff able to receive them no sooner than some time in April. There is a whole lot of baseball activity that will take place before then.

To that end, it sounds like the sides are close to getting together on the various protocols and rules adjustments that will be necessary for this season. Given that they had last year as a template on what works and what doesn’t, you had to hope this would go smoothly. But, man, you just never know with anything between the league and the players at this point.

Hearing that MLB and the MLBPA could have the health and safety protocols finalized as early as tonight and expect it to include seven-inning double headers and the runner on second in extra innings, DH not expected to be included.

As expected, the two big concessions to not having players at the park together for too long each day are going to repeat from last year: doubleheaders last just seven innings per game, and extra-innings will begin with a runner on second base. Personally, I found both rules to be perfectly palatable last year, regardless of the pandemic. So if they help out on that front, all the better.

This decision doesn’t mean those rules are around to stay, mind you – there’s a new CBA to be negotiated after the season, and everything will be subject to review. These are merely health and safety adjustments for the 2021 season in light of the pandemic.

That’s why, for example, the designated hitter isn’t being included in this. Considerations about having the DH wind up getting financial in nature, which means the owners push back against the idea that a universal DH is necessary for health and safety during a pandemic. That’d be the argument, anyway. To be sure, though, it remains possible that it could be figured out by the sides closer to the season starting (ditto expanded playoffs).

UPDATE: A deal is in place:

MLB/PA have a deal on health and safety protocols for spring training and the regular season.

MLB and the PA agreement attempts to take best practices from last year combined with what they have learned from other leagues.