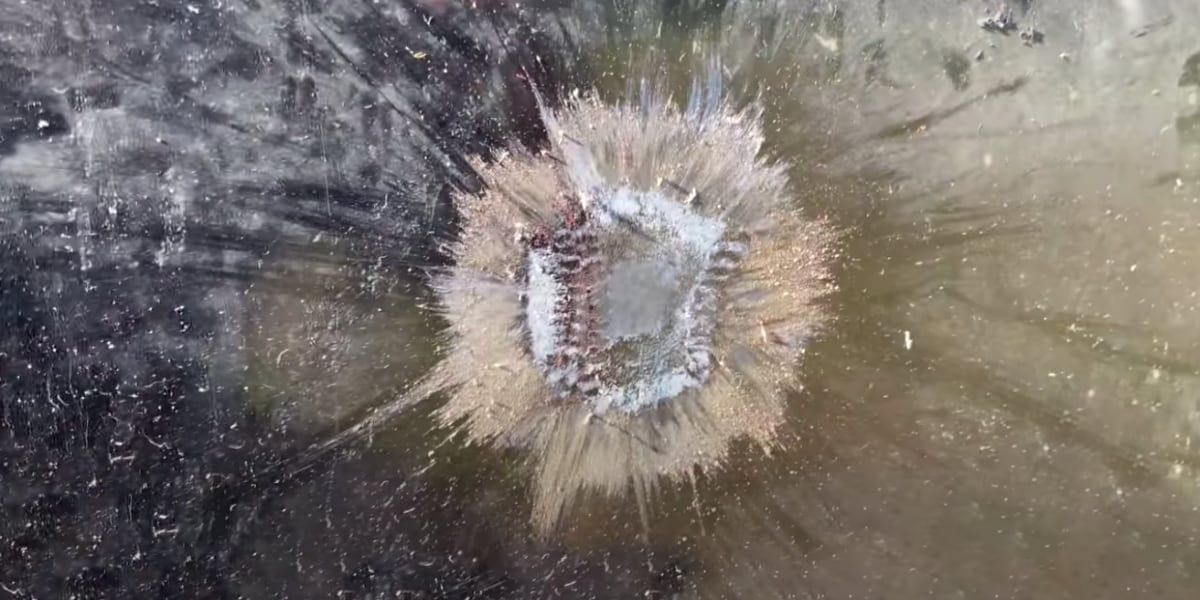 We know the MLB baseball was juiced a few years ago. There are ongoing debates about how it happened, why it happened, and just how much of an impact it had, but the data was crystal clear: significant batches of MLB baseballs were changed in such a way as to increase the reactivity of the baseball (by way of additional exit velocity and less air drag). That happened at various times since 2017 – which, of course, led to changes in player behavior that further exacerbated the swing toward homer-happy, strikeout-tolerant baseball – and really came to a head in 2019, when records were obliterated. MLB has always maintained that whatever happened was unintentional, and it tried to de-juice the baseball, so to speak, in 2020. (Indeed, it sure seemed like the de-juicing started in late 2019 – remember that postseason?)

Anyway, for as much mystery still clouds the manufacturing process of MLB baseballs, and what impacts are intended to come to the field, we can at least put to bed the idea that the ball didn’t change. It did. A lot. And MLB has been trying to unwind it ever since, which will include even more changes for 2021:

MLB making changes to the baseball, deadening it – but by how much? With @EnoSarris: https://t.co/z1tV98R40V

“In an effort to center the ball with the specification range for COR and CCOR, Rawlings produced a number of baseballs from late 2019 through early 2020 that loosened the tension of the first wool winding,” the memo from the office of the commissioner reads, explaining that this change had two effects — reducing the weight of the ball by less than one-tenth of an ounce, and also a slight decrease in the bounciness of the ball as measured by the COR and CCOR.

Per MLB’s memo to teams, their data indicates that the deadening would reduce a typical 375+ foot fly ball’s distance by about one to two feet, which an expect told The Athletic would mean a reduction in overall homers of about 5%. If that proves to be the case, that isn’t going to be enough to change player behavior, even if it drops offense a touch.

To that point, MLB is changing only the “bounciness” of the baseball, NOT the drag (which is believed to be tied to seam height). And most of the distance added or subtracted from an average fly ball is believed to be attributable to changes in drag, not changes in bounciness. So, that is to say, MLB’s changes to the ball might not actually make a significant difference at all.

That’s not to say it isn’t worth doing; mostly, MLB is just trying to improve the consistency in its process, so that you don’t have batches with significant differences. Longer-term, though, you’d like to see changes that are geared toward the larger goals for the sport, including seeing more balls in play (i.e., less three-true-outcome). And if that means thoughtful changes to the baseball, itself, and communicating the impact of those changes clearly to players (so they could adjust performance goals accordingly – as in, it ain’t worth swinging for the fences quite as much as it used to be)), then so be it.