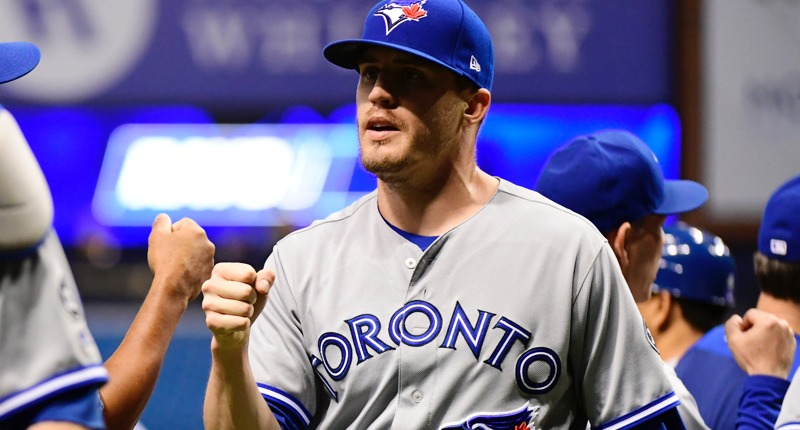 A mini flurry of transactions tonight, with some guys who’d loosely been connected to the Cubs in the past, but who aren’t necessarily MAJOR moves. With Spring Training starting next week, teams and players are likely trying to wrap things up. I expect even more tonight and tomorrow.

The Mariners get to be the team that sees former top closer Ken Giles rehab, and will try to reap the benefits in 2022:

Gonzalez gets a one-year deal worth $3 million, per source. Deal also contains a little more than $1 million in incentives. #RedSox https://t.co/kGPpYYnCSn

The Phillies might be close to getting Brad Miller into their increasingly crowded infield mix – thought he might be a nice upside play for the Cubs at second base:

Billy Hamilton is off to join the Indians (the Cubs got Jake Marisnick today as a defense-first, speedy outfielder):

OF Billy Hamilton is in agreement with the Cleveland Indians. Minor league deal with ST invite. Pending physical, per source.

Another old friend in the outfield is headed to the Angels to re-join Joe Maddon:

Outfielder Nomar Mazara, who is still only 25 years old, will head to the Tigers:

Mazara gets $1.75M plus incentives on Tigers MLB deal