No Jason Kipnis Reunion for the Cubs Skip to content 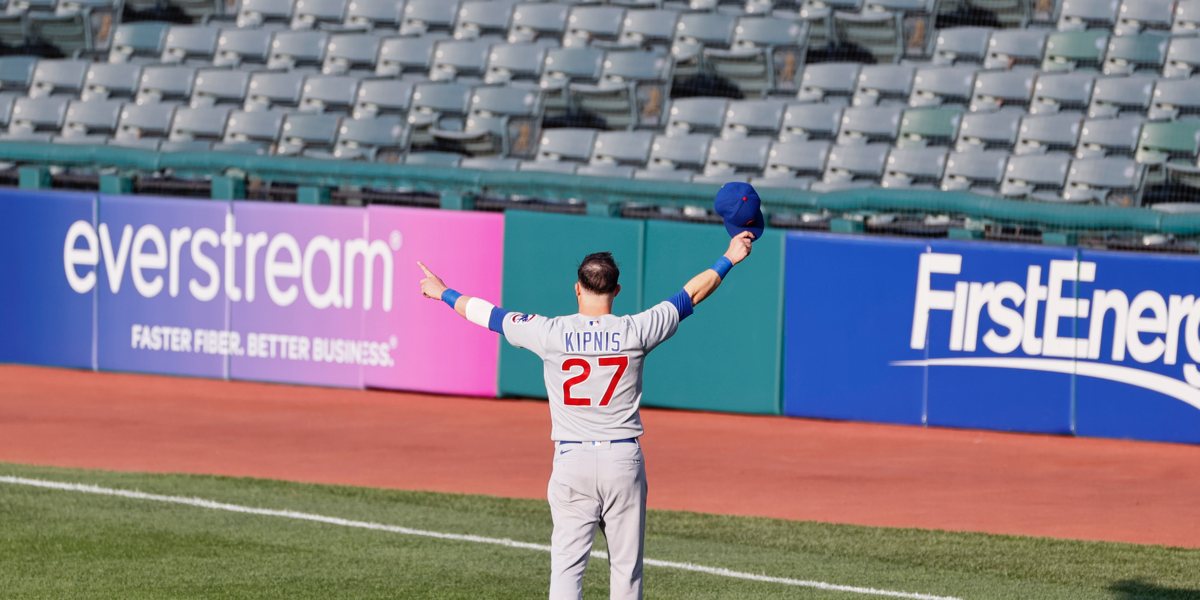 The Cubs are reportedly still in the market for a lefty-hitting second baseman, but if they’re going to land someone, it won’t be a reunion with Jason Kipnis.

After a solid but unspectacular platoon showing in 2020 with the Cubs, Kipnis is off to join the Atlanta Braves:

Atlanta here we come! Excited to join the Braves organization this season! pic.twitter.com/3btCYpt3Fx

With the Braves, Kipnis will battle for a bench gig (this will be a minor league deal), and on most rosters, he’s a solid fit in that role. All the best to him with the Braves. Definitely a fun and positive guy to have around for 2020.

The @Cubs create their own energy! pic.twitter.com/pAUlL3ZCJp

Also can’t say enough good things about the @Cubs org. Absolutely loved putting on that uni.. and although it was a weird, shortened season w/o fans, I’m grateful it happened at all! Would’ve loved to experience a full Wrigley in cubbie blue #onedaymaybe

As for the Cubs, they’ll likely make due at second base with one or more of Nico Hoerner, David Bote, Ildemaro Vargas, and Matt Duffy. If they want to bring in a lefty bat to compete, you’re looking at a see-what-happens on Eric Sogard (they’ve always liked him), or a does-he-have-anything-left on Neil Walker. I guess there’s also a guy like Jake Lamb, who you’ve have to hope could bounce back at the plate AND you’d have to take a shot on seeing whether he can play second base.