Pedro Strop Reportedly Returning to the Cubs! Skip to content 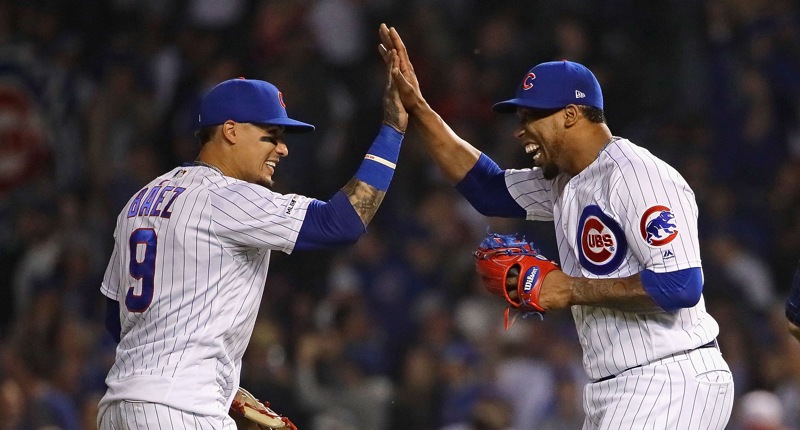 OUR HATS ARE GOING BACK TO THE LEFT! Another reunion coming for the 2021 Chicago Cubs!

Reports of Pedro Strop returning to Cubs via Minor League/non-roster deal are true, per a source.

As was our conversation about Strop last year, there’s a chance that the now-35-year-old righty is finished being an effective big league reliever. He’s still a physical beast, but injury issues and command issues tanked him in 2019, and then he never got physically right with the Reds last year. From there, he joined the Cubs at their alternate site, but did not join the big league team.

But there’s a chance that it was all tied to physical issues that he’s put in the past. And Strop, one of the most beloved Cubs in recent memory, has always been such a positive influence in the clubhouse that the Cubs have wanted him to stick around even after his playing days. To get him in the door for Spring Training serves two purposes, then: (1) you give him (and yourself) a chance to see what he’s still got in the tank, because when he was good, he was REALLY good; and (2) you get him around your young pitchers, imparting wisdom, experience, and a lot of laughs.