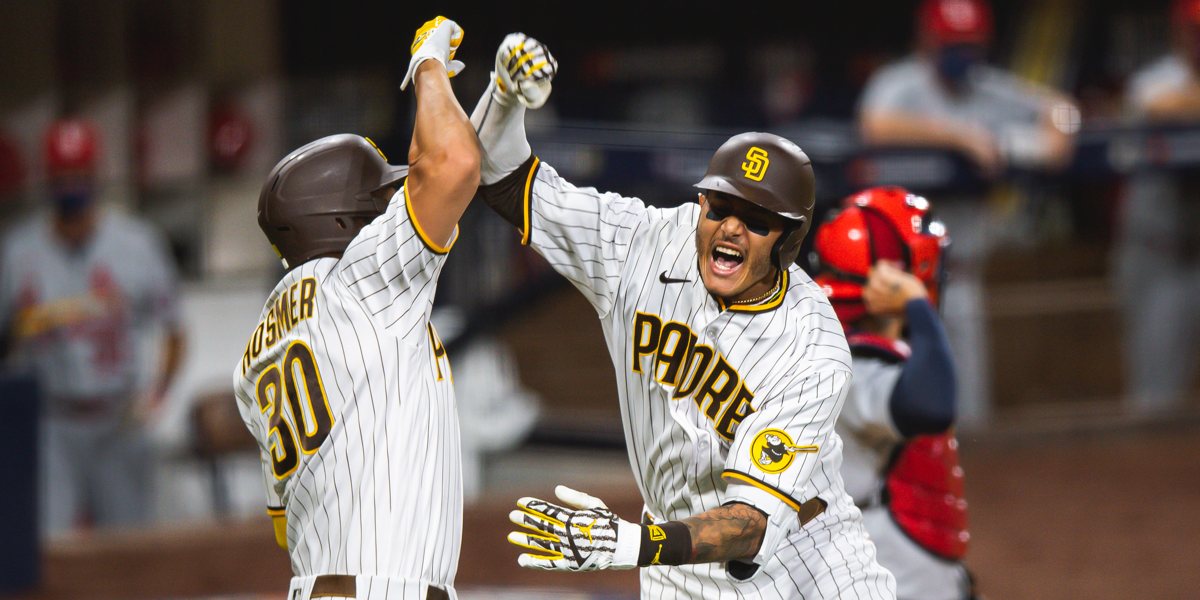 The San Diego Padres have had one of the most exciting stretches of transaction ball in a while, importing big names in free agency like Manny Machado and Eric Hosmer, going international with guys like Ha-Seong Kim, making big trades like Yu Darvish, Blake Snell, and Mike Clevinger, and signing massive extensions like with Fernando Tatis, Jr. I mean, they’ve also recently acquired guys like Austin Nola, Drew Pomeranz, Jake Cronenworth, Tommy Pham, Trent Grisham, Joe Musgrove, and Jurickson Profar. It kinda goes on and on.

“I’m told he’s working on something…I’m just kind of in shock if that comes together.”

Our #Padres insider @sdutKevinAcee joined the @DSmithShow today to talk about Ha-Seong Kim at 2nd base, spring training notes & is Preller done?

A “shocking” move? That size of a deal being worked on, even after all that? Don’t rule out A.J. Preller. Kevin Acee, by the way, is a Padres beat writer who has been very connected this offseason to everything the Padres were doing, so when he speaks, I listen.

The implication of the question and answer there in the sound byte is that we’re talking about a trade, and it *isn’t necessarily* Josh Hader, who was mentioned. Obviously Hader would be a huge move – and the Brewers and Padres have dealt together recently – but it could be some other kind of big bullpen move for the Padres. Or something else entirely. Acee was a little cagey there, but his laugh betrayed him: he’s clearly heard it’s something really significant, and he kinda can’t believe it’s being worked on.

With teams already in Spring Training, getting to work, it would be pointless to speculate on any specific moves. Yes, there have been rumors this offseason – yes, some have involved the Cubs, even beyond Darvish – but trades become so difficult in Spring Training for personnel, budgetary, and human reasons. Some teams just kinda cut things off, others (like the Padres) are more flexible. I couldn’t say whether the Cubs would consider making a big move at this point unless it absolutely floored them. Could the Padres and Cubs have an edge in talks since they already discussed names extensively before? Yeah, maybe. But all the caveats still apply.

So, then, don’t take this as a flashing red warning about a possibly impending Cubs move. It’s more just a curiosity about … what might the Padres pull off next?