Ross, Arrieta, Williams on the Return of Fans to Wrigley Field Skip to content 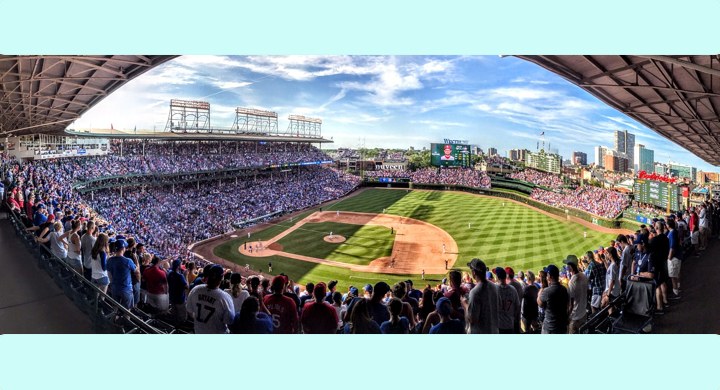 Today the Cubs and the City officially announced that their will be fans at Wrigley Field on Opening Day, up to 20% capacity for now, with the potential to increase from there.

As you would expect, the team is happy about the news.

“The whole Wrigley Field atmosphere before and after the games was so different last year,” manager David Ross said, per The Score. “The normal atmosphere around Wrigley, I don’t know if there is anything like it in professional sports. It’s like no other place. The interaction with the people in bars and restaurants, the big screen in the Gallagher Way area upfront, it was just an empty feeling (in 2020), the way it was. You had this museum that only the players could get into. Getting a sense of normal back in the air will be great for everybody.”

We know that the lack of fans had to impact players, and even if that impact was relatively evenly distributed across the league, you still prefer all players to be at their best.

“Everybody benefits from seeing fans in the bleachers and being around the park and just enjoying the atmosphere at Wrigley,” Jake Arrieta said, per NBC. “So, even though it’s only 20 percent, that’s a good start.”

Jake Arrieta: “Wrigley is such an amazing attraction for the city. To have that taken away from not only the fans and the players, but local businesses, it was tough, all around the country, all around the world for a lot of people. For our sport, it hit closer to home.”

Jake Arrieta: “We have to take it slow. We’ve been dealing with something very serious on our hands, obviously. We’re all just excited and fortunate to be in the position we’re in now to finally get some people back into Wrigley.”

And a visual reaction from new Cub Trevor Williams: