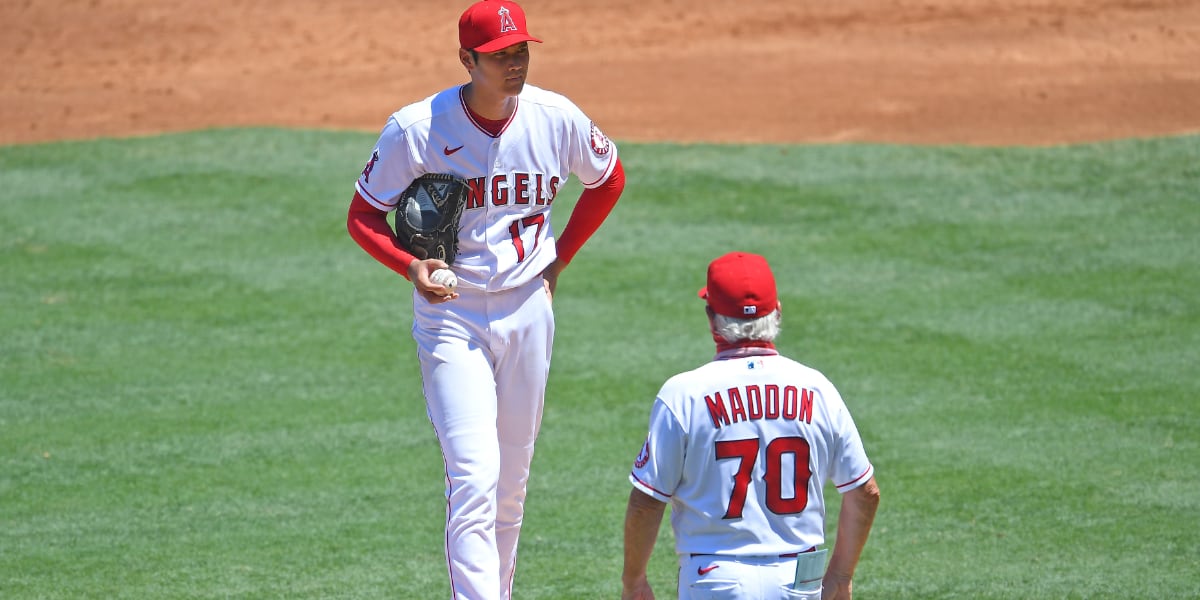 Although it probably wasn’t necessarily meant as an excuse, both Javy Báez and Christian Yelich pointed to the lack of in-game video last season as one big reason for their poor production at the plate. Prior to 2020 (when it was eliminated for COVID-related reasons), a player like Báez would use video to look back over his earlier plate appearances mid-game to see how he was attacked by the pitcher, identify what went right or wrong, confirm whether he was seeing what he thought, and determine what he might expect in his next at-bat.

It’s not that I don’t believe the loss of in-game video had an impact – of course it did – but, as a fan, doesn’t something about that just feel a little … off? Maybe I’m getting old, but my immediate reaction anytime that’s brought up is that this kind of in-game video wasn’t available to any hitters for … ever before, what, 4-5 years ago? I get that pitchers have become super-human and that technology is part of the game in all sorts of non-visible ways, but I don’t know.

Protocols got you down? I get it. Lack of fans an issue? For sure. Atypical ramp up period messing with your mechanics? No doubt. Small sample size throwing the data off? Yeah, of course. But the video thing? I believe it mattered, but I just don’t want to hear it.

Am I officially a grumpy old baseball fan? (Brett: Extremely. Next thing we know, you’ll be complaining about the DH … )

Another big difference last season was the lack of advanced scouting at the Major League level, or any kind of scouting at the minor league level (which didn’t exist, so I guess we’ll say alt sites). But MLB just released a memo detailing the return of pro scouts this season, albeit in limited fashion:

2/If more than 6 scouts attend, host clubs can find room behind home plate or move to other areas, including the press box or unused suites.

You can get more specific here at Baseball America, but the bottom line is that you can expect a limited number of advanced scouts in the big leagues, and a few more scouts in the minors this season. The benefits are tough to say precisely, given that so many organizations have gutted their scouting staff over the past year (Cubs included).

Shohei Ohtani is still trying to become a truly unique beast, dominating on both sides of the baseball in ways almost nobody in history could. And he gave us a taste this spring:

I don’t know if it’s easy to forget – because of his injuries – or just too wild to believe, but it’s true: Ohtani is not just *capable* on both sides of a plate appearances, he’s downright dominant. Or, at least, he can be. Don’t forget that even through a number of injuries and a transition to the United States with extraordinary expectations and pressure, Ohtani has posted a 125 career wRC+. And during his 10 starts in 2018 (his first 10 starts in MLB as a 23-year-old), Ohtani posted a 3.31 ERA with a 30% strikeout rate.

Long story short, Ohtani, 26, still has a lot of time to prove he can do the undoable and at The Ringer, Ben Lindbergh points out that the Angels aren’t giving up on that dream. Not yet.

•   Believe this is the largest in MLB so far:

Colorado Rockies get approval to allow up to 42.6% capacity of Coors Field (21,363 people in 50,144-seat ballpark) for Opening Day. Not only are more jurisdictions allowing outdoor game attendance, but capacities increasing now, too.

•   Speaking of the Rockies:

4/7/1993: Dante Bichette gave the #Rockies the ultimate kind of trifecta for franchise firsts. With one swing of the bat, he gave COL its first homer, run scored, and RBI in team history.

•   To be perfectly honest, I wasn’t even certain this was REAL at first. But upon closer inspection, it’s just a very real no-spin knuckle ball, and a really great high-speed camera that’s tracking the ball to the glove. It’s such a unique visual.

•   Sometimes, I come up with really clever, even useful ways to photoshop an image. And sometimes I just put a giant hotdog in Anthony Rizzo’s hands.