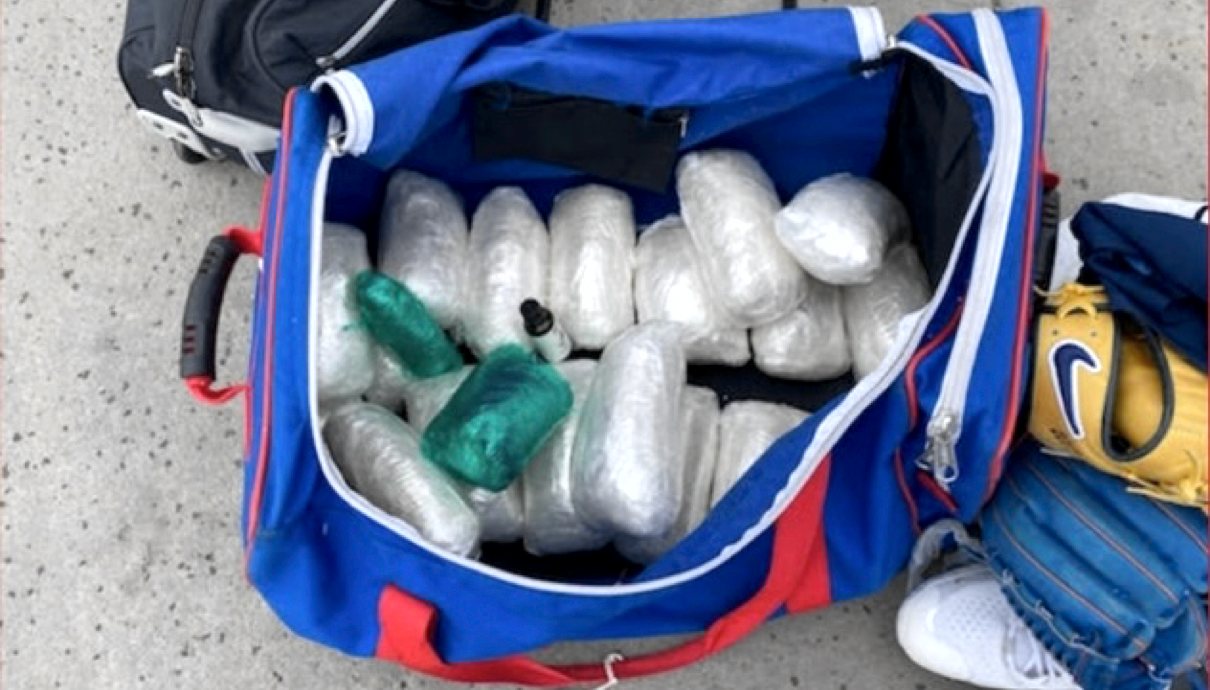 An awful story out of Colorado, where Cubs pitching prospect Jesus Camargo has been arrested on drug-related charges after he was found with 21 pounds of methamphetamine and 1.2 pounds of oxycodone in his Cubs equipment bag.

Camargo, 25, was an IFA signing out of Mexico back in 2014, and last pitched at High-A in 2019. He would’ve been due to participate in minor league spring training in two weeks, and presumably would’ve opened at High-A South Bend or Double-A Tennessee.

Apparently Camargo was driving in Colorado in advance of spring training for unclear reasons, and was pulled over with two passengers after speeding and drifting into other lanes. A police affidavit indicated that Camargo gave permission to search the car at that point, and a K-9 alerted officers to the presence of drugs. The passengers, unidentified, were released after a determination that they had no knowledge of the drugs.

Per reports, Camargo told police “a friend who lives in the capital city of Sinaloa, Mexico, called him in Arizona on Tuesday and asked him to deliver a bag to Denver, where he would be paid $500 upon delivery. [Camargo] said that he thought the bag had contained shoes or clothing, but had previously said he knew there were drugs in the bag, just not what kind, according to police.”

Facing felony drug charges, Camargo will presumably be away from the organization for quite a while as this is resolved. I would editorialize here about making sure that minor leaguers are paid properly so they can focus on training and don’t have to resort to second jobs in the offseason, but that feels a little off-point in this particular case.

UPDATE: The Cubs have issued a statement, via Senior VP of Communications Julian Green: “We are aware of the arrest of one our Minor League players. We are investigating this matter and cannot provide additional comment until we have further details.”