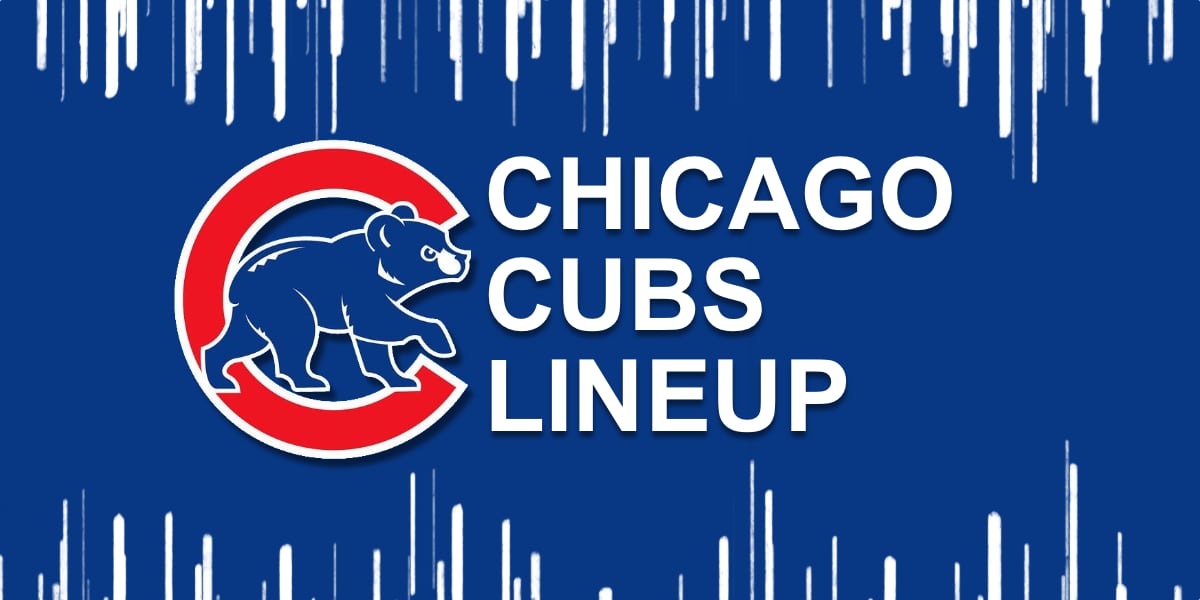 The Chicago Cubs lineup has, uh, not produced much in the way of meaningful offense so far this year, but changing things around in the order probably isn’t going to make a huge difference since almost everyone is struggling.

Now the Cubs get Freddy Peralta again, who looked dominating against them last time out, and it’s the standard crew.

Peralta has some decent-sized splits for his career, but the last few years – as he’s increasingly become the pitcher he is now – he’s actually been pretty split-neutral. So, every guy is equally likely to break through tonight! Totally!