Although it was a low-scoring affair last night, the Chicago Cubs took an early-series lead over the Mets. All five of their other series have been decided by the third game, so it would be nice to lock in a series win against a good team tonight. There’ll be a lefty, David Peterson, on the mound for New York (more on him in a second), and here’s the lineup David Ross chose to counter.

Peterson, 25, is a four-pitch lefty (he’s got a four-seamer and a sinker, though neither are thrown particularly hard), who’s struck out 15 batters through his first two games (10.0 IP) this season, against just two walks. On the surface, that doesn’t bode well for a Cubs team who (1) relies on walks, (2) strikes out a ton, and (3) has struggled against lefties.

HOWEVER, Peterson has also allowed a LOT of hard contact this year (average exit velocity of 91.7 MPH) and that has led to three homers and seven earned runs early on. That said, almost all of that damage was done in his first start of the season (against the Phillies), when he was absolutely lit up: 4.0 IP, 7H, 6ER, 2BB, 5Ks. He bounce back big in his second start (also against the Phillies), with 10 strikeouts and no walks over 6.0 innings of one-run baseball.

Long story short, the matchup isn’t ideal, and he’s coming off a really strong start, but you can get to this guy. You just gotta come up swinging.

None of the Cubs hitters have faced Peterson before, and righties (.318 wOBA) have hit him far better than lefties (.253 wOBA) so far.

As for the lineup, well, the choices are pretty clear. Lefties Jason Heyward and Joc Pederson are both getting the night off against the left-handed pitcher … but also probably because they were struggling a lot in general. Tonight was as good a time as any for their day off. Kris Bryant takes over right field for Heyward, swapping spots in the lineup with Anthony Rizzo (as he has against most lefties) and Ian Happ covers left for Pederson.

Matt Duffy comes in to backfill Bryant at third base and Jake Marisnick comes in for the start in center for Happ. You’ll also note that David Bote is back in there after being a late-scratch with stomach problems yesterday, which is nice to see.

This is probably the Cubs best lineup against lefties at the moment, though there are obviously some weak spots. Hopefully, the righties (particularly Baez) can show up and carry most of the weight. 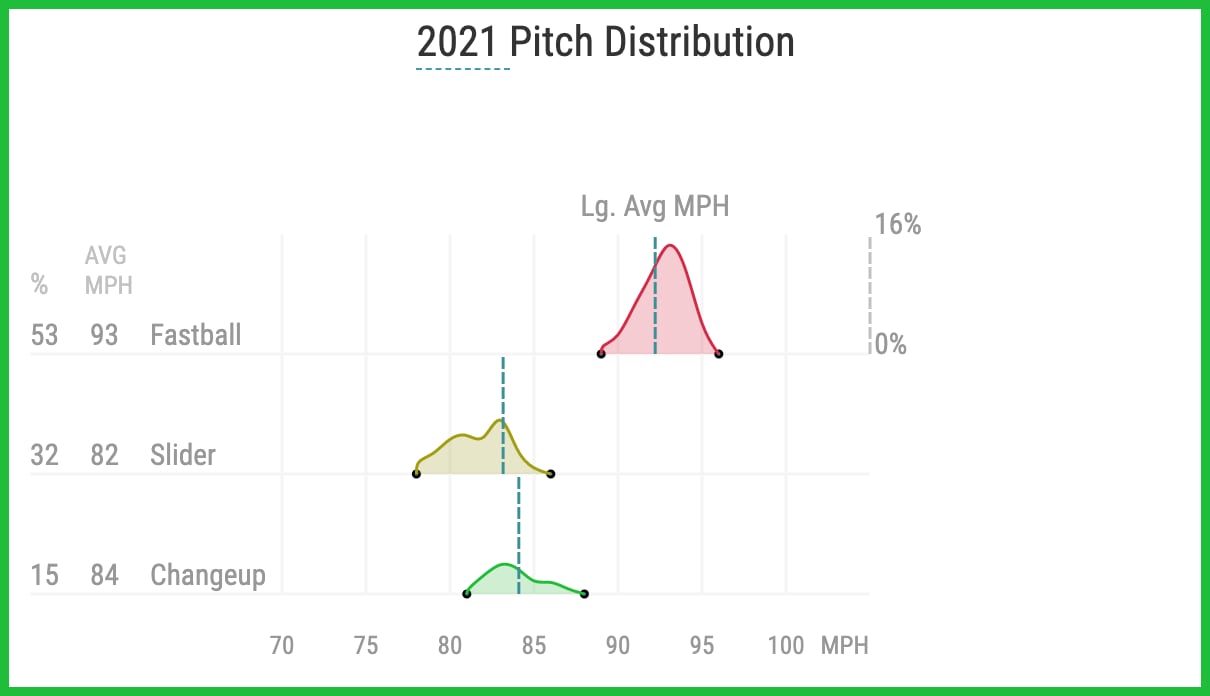