Chicago Cubs Lineup: Another Lefty, Another Night Off for Heyward and Pederson Skip to content

The Chicago Cubs were supposed to face Jacob deGrom this evening, but after seeing the roaring Cubs offense race back to the top of the leaderboards over the past 1-2 weeks, he cowardly requested to pitch tomorrow instead. Yeah, yeah. Something like that. In his place, left-handed Joey Lucchesi will start for the Mets and this is how the Cubs will attack him in their efforts to notch a series sweep.

Lucchesi, 27, will make just his second start of the season tonight, following up a 3.0 inning outing in Colorado on the 17th (4H, 3ER, 3Ks). He hasn’t walked a batter yet, and he’s usually pretty good about that, but he has allowed some hard contact as well as plenty of fly balls.

It could be a particularly good night for Javy Baez to take a step forward, in part because righties have hit Lucchesi better than lefties, as expected, but also because Baez has absolutely crushed him historically: 5-6, two 2Bs, two HRs. David Bote (4-5, two 2Bs), Willson Contreras (2-3), and Anthony Rizzo (2-3, 2B) all have multiple hits against Lucchesi, as well.

As for the lineup, David Ross is living by the age old adage: If it ain’t broke, don’t fix it. With another lefty on the mound, Jason Heyward and Joc Pederson are getting another night off with Jake Marisnick and Matt Duffy filing in via various positional changes (Bryant to right, Happ to center). The Cubs scored 16 runs with this lineup yesterday, so, uh, yeah. Keep it the same for now.

Lucchesi has a sinker and a cutter, both of which he throws in the low-90s, so the Cubs shouldn’t be overwhelmed with velocity this afternoon. 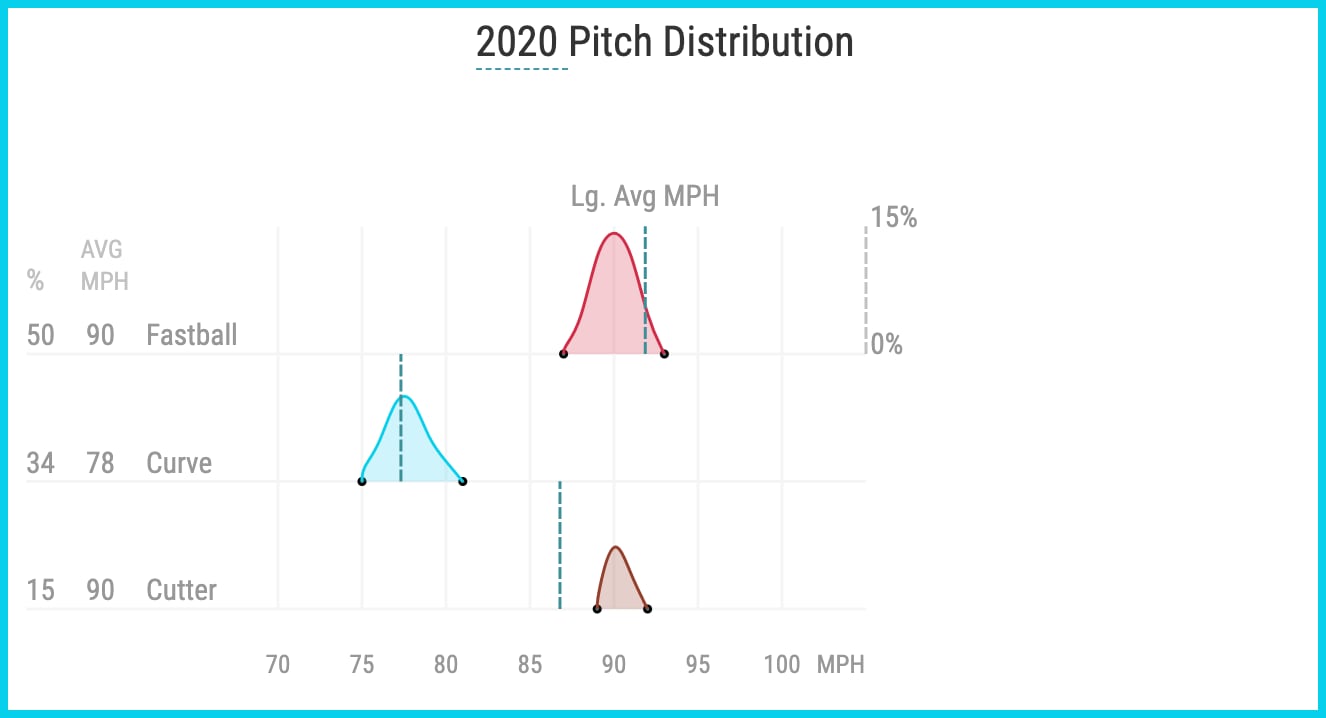