Later today, the Chicago Cubs will kick off their third(!) series of the season against the first-place Milwaukee Brewers. This series begins with a start against yet another left-handed pitcher (the Cubs’ third in a row), old frenemy Brett Anderson. Here’s how David Ross will line his Cubs up for the opener.

Called up to replace Joc Pederson on the roster (Injured List, wrist), Nico Hoerner now kinda-sorta replaces him in the lineup, by way of bumping David Bote to third, and bumping Kris Bryant out to cover Pederson’s spot. It gets an extra righty in the lineup, too. Ian Happ also sits in favor of righty Jake Marisnick.

Anderson’s first start against the Cubs this season was just okay. The Cubs struck out four times against just one walk, but they also tagged him for four earned runs on four hits over 5.0 innings. That said, he bounced back big thereafter, with great outings against the Cardinals and Pirates for a combined 12.0 IP, 11H, 1ER, 3BB, and 4Ks.

Anderson is pretty close to split neutral both this season and for his career, so that’s probably why you see Heyward back in there. Maybe the day off for Happ is just a break, and wanting to get Marisnick another start. It would be nice to see Hoerner get a knock or two today. 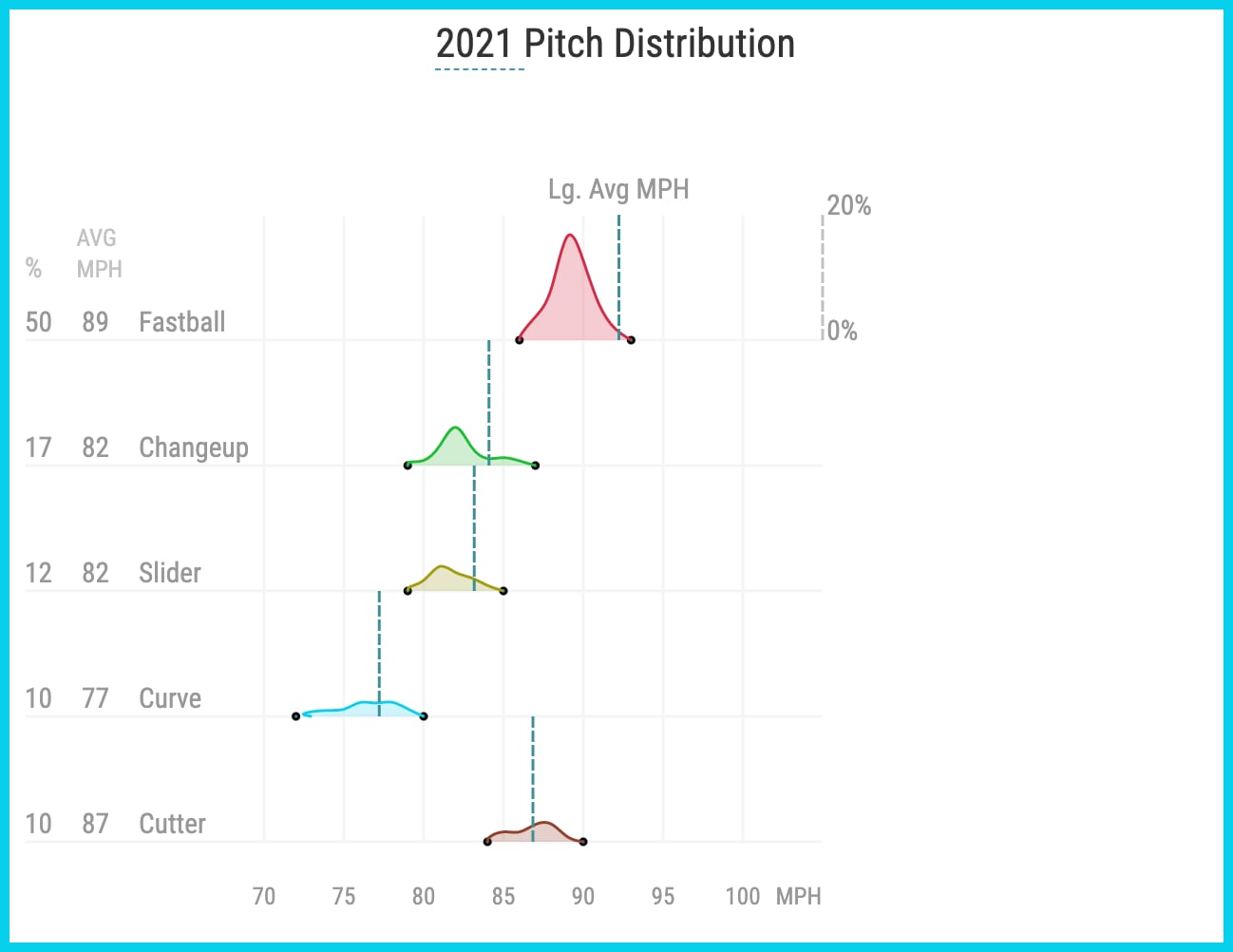