Chicago Cubs Lineup: Hoerner Gets a Start at Shortstop Skip to content

Freddy Peralta and Adbert Alzolay are your two starters at Wrigley Field this afternoon, marking the third start for each of them against the Cubs/Brewers this season. That’s pretty wild considering it’s only April.

The Cubs haven’t been able to do anything with Peralta so far this year (11.0 IP, 3H, 1ER, 6BB, 18Ks), but facing a guy this many times in a row should help some of the Cubs’ chances (and theoretically hurt Alzolay, too). This is also the first right-handed starter the Cubs are in a while, but David Ross is going with an interesting mix of righty bats to handle the velocity.

Without much success against Peralta before, might as well change it up? Duffy and Hoerner are righty bats known to be able to handle big fastballs, so that’s why you see them in there, with Javy Báez and David Bote getting a breather. Hoerner had a really nice day yesterday, too, so why not give him another start if it coordinates well anyway? 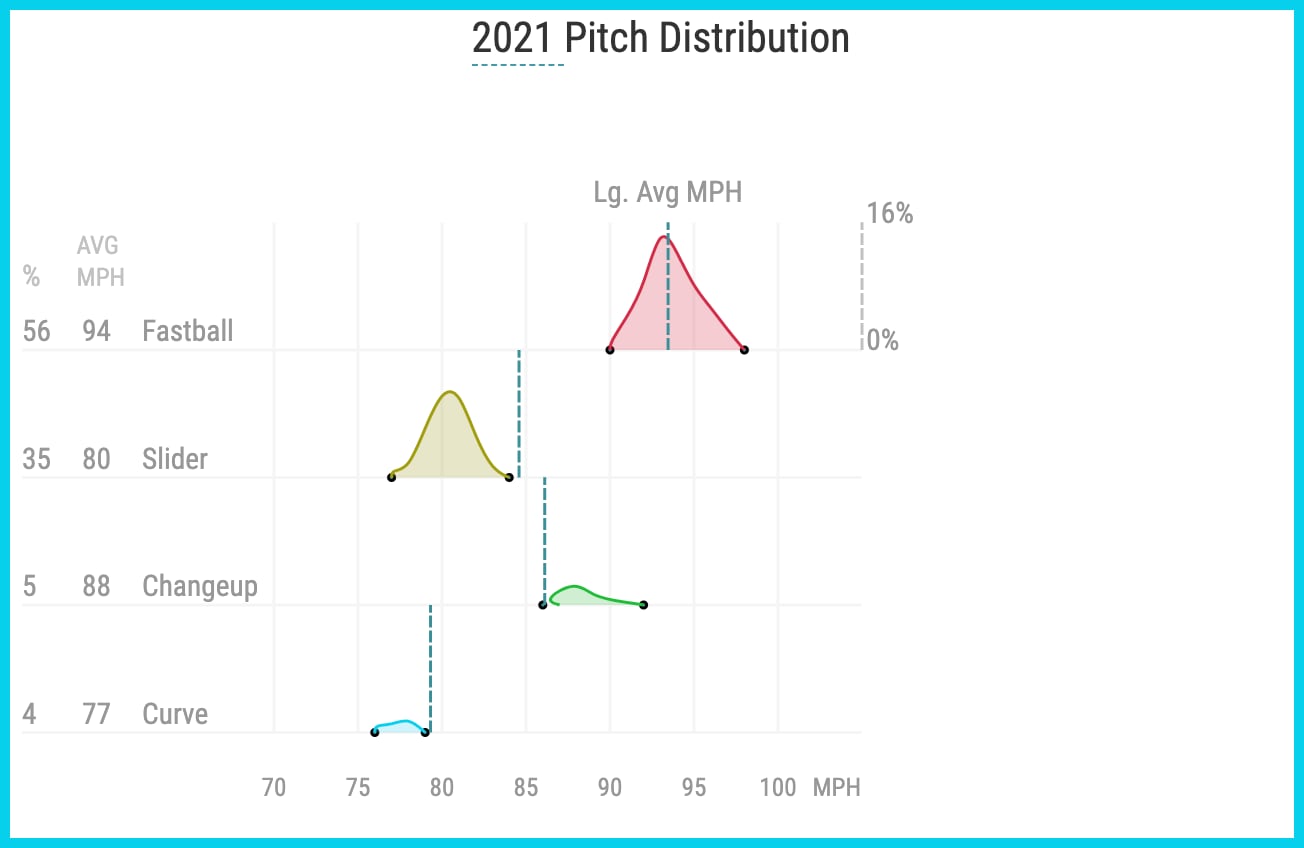