Jake Arrieta is on the mound today trying to help the Cubs win their first series (in three tries) against the Brewers. However, the right-hander, Brandon Woodruff, stands in opposition and has generally crushed the Cubs in two outings already this year. Here’s how David Ross will line his guys up for the finale in Chicago.

With four hits, including three doubles, over the last two games, Nico Hoerner absolutely earned his third consecutive start of the season this afternoon. His presence here in Chicago may have been unplanned (… again), but he’s making the most of his time here. He’ll start at second base today, as Javy Baez returns to shortstop and the starting lineup.

With Hoerner at second, David Bote kicks out to third base and moves all the way up to the second spot in the lineup, which was vacated by Willson Contreras (who’s got the day off). Bote, who’s actually been swinging it just fine this season, has finally started getting results lately, so I think this is generally a good challenge for him.

Beyond that, Kris Bryant stays out in left field in the absence of Joc Pederson, Austin Romine is behind the plate, and everyone else is right where they’re supposed to be. 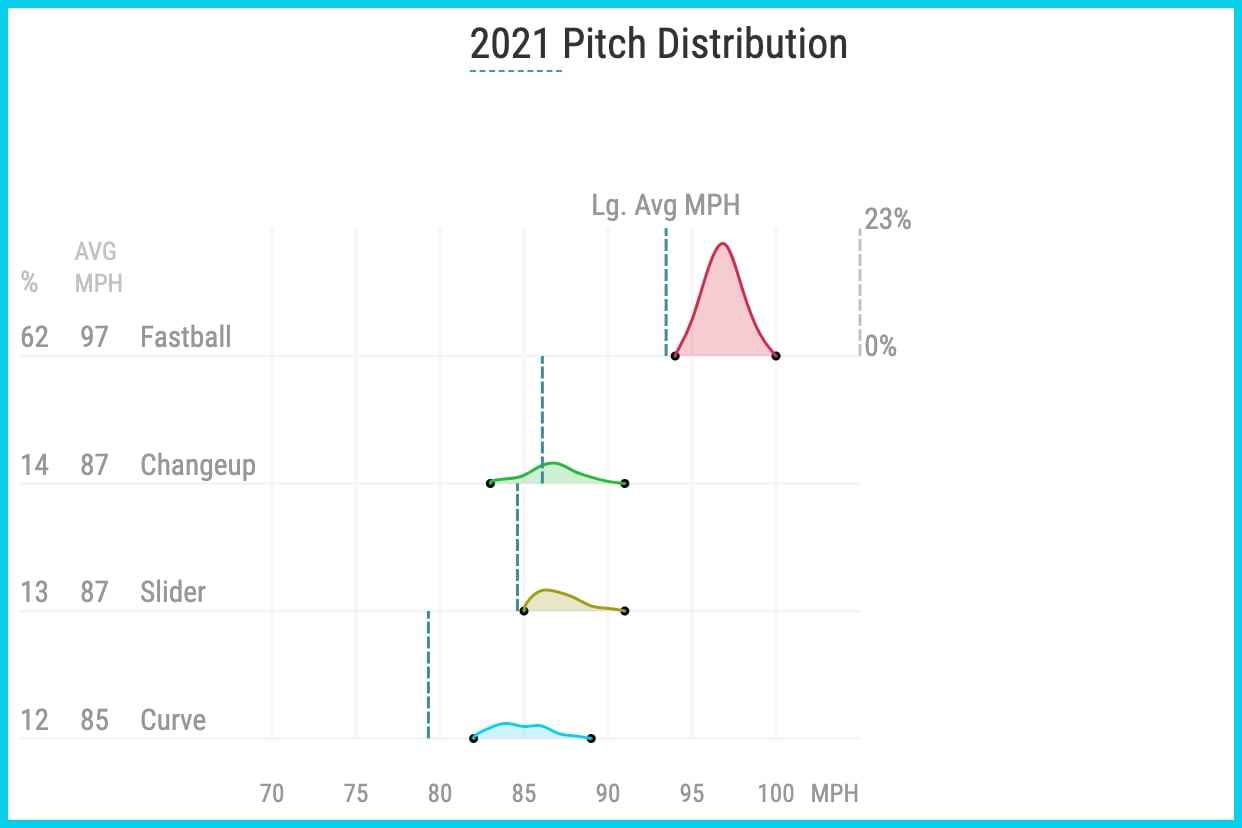