Later today, the Chicago Cubs are kicking off a four-game series against the Atlanta Braves, who took 2 out of 3 from the Cubs earlier this year. The bats have woken up a bit since then, but we’ll see if they have an answer for the 37-year-old right-hander, Charlie Morton, tonight.

Oh, also, notice that Nico Hoerner is once again in the lineup — leading off, even, which is fun (questionable, in my opinion, but fun) — but he’s playing shortstop, which raises questions about the health of Javy Baez, who is dealing with some hamstring tightness. In the meantime, here’s the lineup.

Charlie Morton has been exactly split-neutral this season, but has generally been far tougher on righties (.294 wOBA) than lefties (.343 wOBA) throughout his career. He’s also been racking up the strikeouts this year (27 Ks in 23.0 IP), with a mid-90s four-seamer he likes to throw up in the zone, plus a cutter *and* a sinker he throws down and a curveball that he uses more than any other one pitch. He will probably be a pretty tough matchup for the Cubs, just generally speaking.

As for the lineup, itself, I think Hoerner may be leading off instead of Happ, in part, because of his perceived ability to handle high heat better. Since I doubt this is a long-term change, at least not right now, I’ll just leave it at that, but we’ll revisit if Hoerner leading off becomes more of a consistent thing. He has been hitting the ball well in this unexpected stint, so ride the hot bat, I guess.

With Hoerner at shortstop and Joc Pederson still out, Eric Sogard covers second base, David Bote is at third, and Kris Bryant is back out in left field. There are a lot of moving parts, but this is all pretty standard back-up type stuff. Let’s just hope El Mago is okay, and see how the Cubs do against Morton. 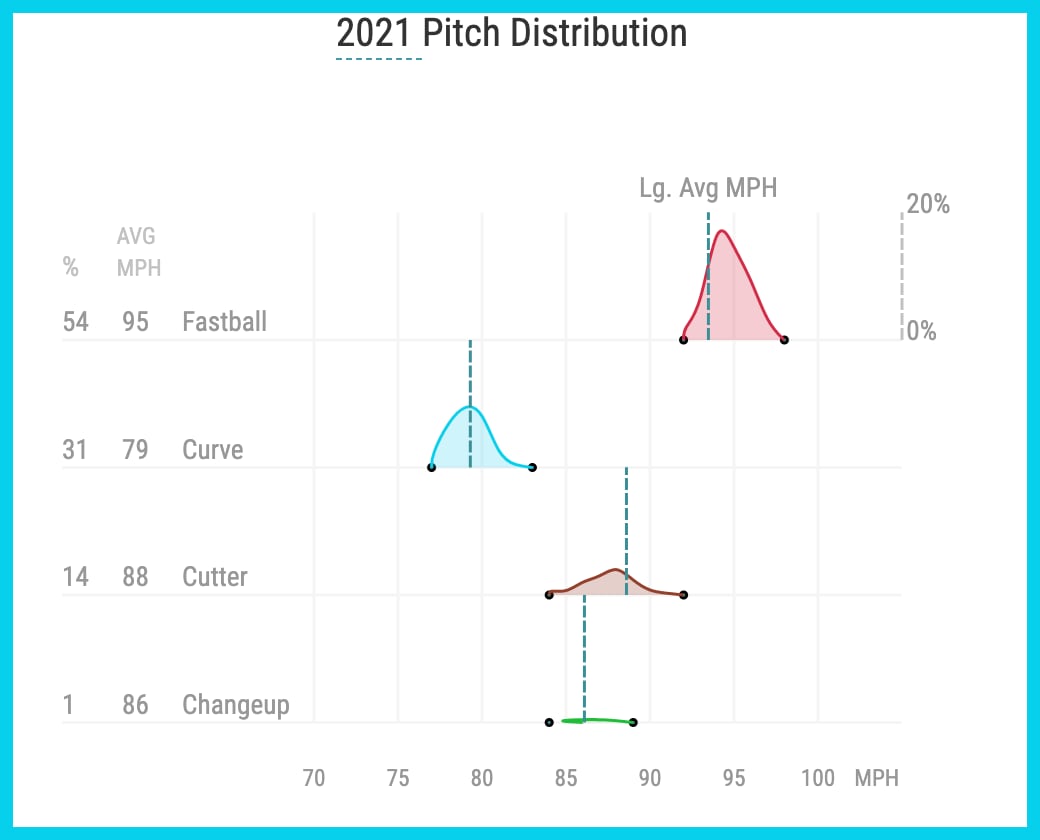