The Cubs dropped the first of their four-game set against the Braves last night, but they’re back at it today with Trevor Williams on the mound and the 22-year-old right-hander Ian Anderson standing in opposition. Here’s how David Ross will line the guys up with Javy Baez (hamstring) and Joc Pederson (wrist) still on the shelf, plus a (regular?) night off for Kris Bryant.

As expected, Nico Hoerner takes over for Baez at shortstop and leads off for the second game in a row. As long as he’s smacking the ball and hitting doubles, I’m all for it. Ian Happ remains in the lineup, but drops all the way down to 8th tonight, as he looks to be more aggressive, particularly on pitches in the zone.

Matt Duffy is replacing Bryant at third and David Bote is covering second base. So with Baez presumably unavailable, that leaves the Cubs bench with just Bryant and Eric Sogard (plus the back-up catcher, Tony Wolters). With Pederson still out, Jake Marisnick continues to handle center field with Happ in the corner. 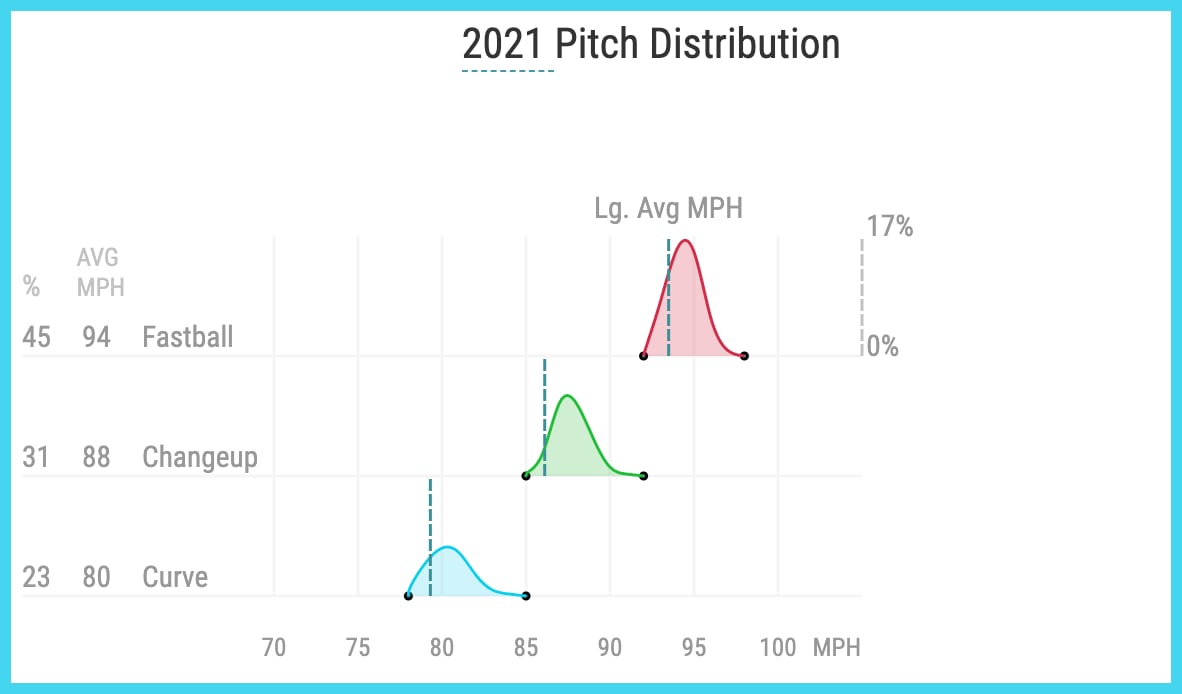