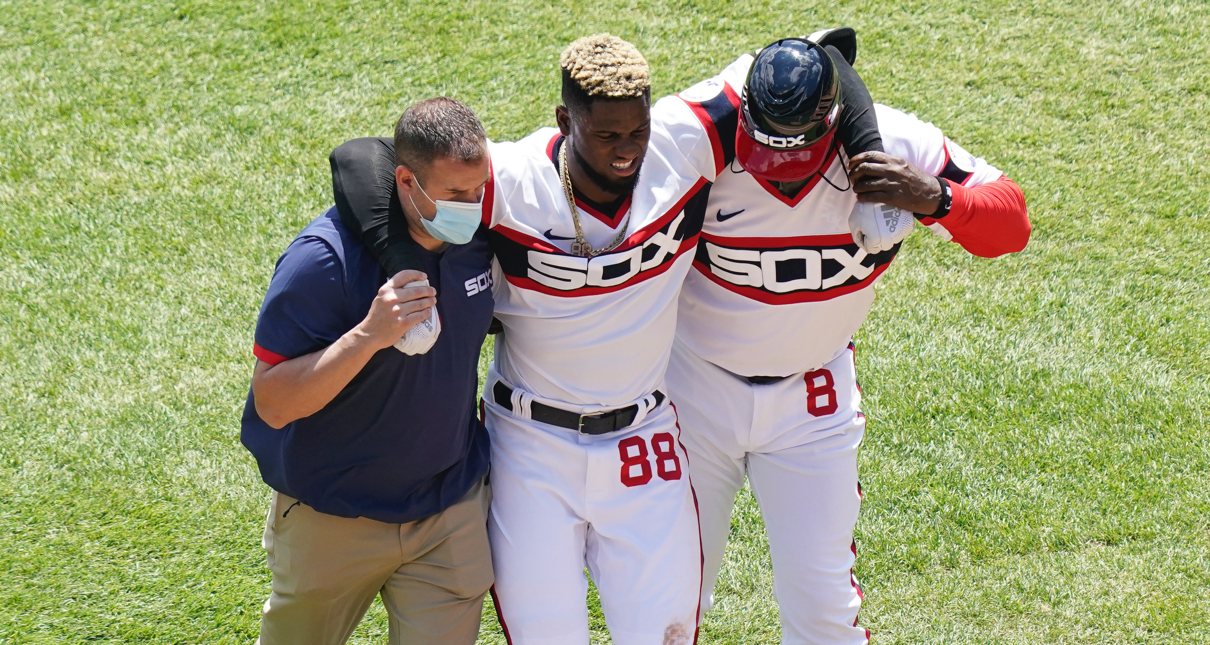 A couple major injuries to pass on involving a couple of the game’s uniquely fun players to watch, so this sucks in general.

First, White Sox outfielder Luis Robert is going to miss significant time with a right hip flexor injury, sustained while running to first base over the weekend. Robert, 23, came up hopping as he hit the base, and you knew it was bad. It was a grade three strain, it turns out, which means it was a complete tear. The White Sox say they’ll evaluate next steps in the coming days, but surgery is possible with any complete tear like that. Either way, he will be missing a long time – 12-16 weeks without baseball activities, at a minimum. It’s such a blow.

Robert’s injury comes after the White Sox already lost fellow young outfielder Eloy Jimenez for the majority of the season with a left pectoral tendon injury. That’s the middle of the lineup right there, poof, gone. Right now, the White Sox have Adam Eaton healthy in the outfield and … a bunch of fill-in guys and other guys playing out of position. I do not envy that situation, let alone the two bats that they’ve lost.

Second, the Dodgers have announced that righty Dustin May, he of the absurd 99 mph two-seamer that features as much movement as any fastball in the game, is undergoing Tommy John surgery. May, also 23, really broke out between last year and this year, and figured to be a staple in the Dodgers’ rotation as they made a run at repeat titles. Now he’ll be out until mid-2022 at the earliest. He’s got youth on his side, to be sure, but you hate to see it all the same.