Chicago Cubs Game 1 Lineup: No Heyward, Happ, Hoerner, or Pederson (Making the Best of a Bad Situation) Skip to content

The series opener between the Cubs and Dodgers was banged on account of rain last night, so we’ll play two today, instead. Ernie would be proud. Here’s the Cubs lineup for the opener, which is now against Clayton Kershaw, not Walker Buehler (and, remember, it’s only 7.0 innings!).

I know this lineup is missing Nico Hoerner, Ian Happ, Jason Heyward, and Joc Pederson, all guys you’d theoretically expect to start on a normal day, but I actually think these are some pretty solid choices under the circumstances. Clayton Kershaw has dominated batters on both sides of the plate this season, but lefties have really taken a beating (.103/.125/.103). So you probably wanted to sit Happ, Pederson, and Heyward anyway. Meanwhile, Hoerner just hit the Injured List.

So, Jake Marisnick’s glove in center (and right-handed bat), plus Duffy’s recent on-base skills, plus Vargas’ splits against left-handed pitching … it’s all kind of the best of a bad situation.

Obviously, the defense and offense looks better with Hoerner in there – and you just hope he’s doing alright – but this could’ve looked worse. Maybe that’s the battle cry of the 2021 Cubs … It could’ve been worse!

The righty, Trevor Bauer, will take the mound in game 2, and we’ll see where we’re at when that lineup comes out. And in case you missed it, here are the Cubs roster moves. 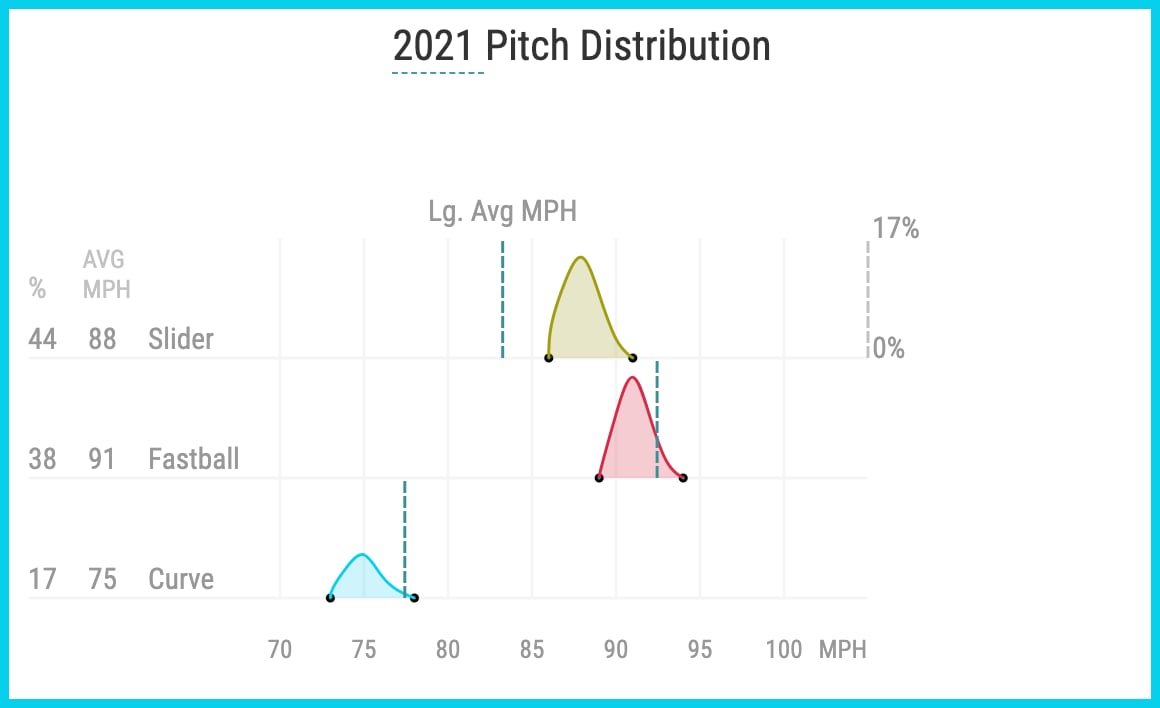