Chicago Cubs Lineup: Center Field One Day, First Base the Next Skip to content

The Cubs have already locked in their third series win of the season, but they could also notch their second series sweep with a win today over the Los Angeles Dodgers. With that said, Ian Happ (day-to-day), Nico Hoerner (10-day IL), and Anthony Rizzo (just a breather, I suspect) are out of the lineup. But with Joc Pederson back, plus Matt Duffy and Jake Marisnick, the Cubs are making due. Here’s their lineup for the finale.

Yesterday’s hero, David Bote, moves from third base to second today, making room for Matt Duffy. But with Joc Pederson, Jake Marisnick, and Jason Heyward scattered across the outfield, Kris Bryant found himself homeless until Anthony Rizzo made room at first (one day Bryant plays one of the toughest defensive positions, one day he plays one of the easiest). #Versatility.

Other than that, Willson Contreras is back in there behind the plate, and Adbert Alzolay is on the bump. As usual, we’ll have your full Pre-Gamin’ post closer to game time (6:40 CT). Go Cubs. 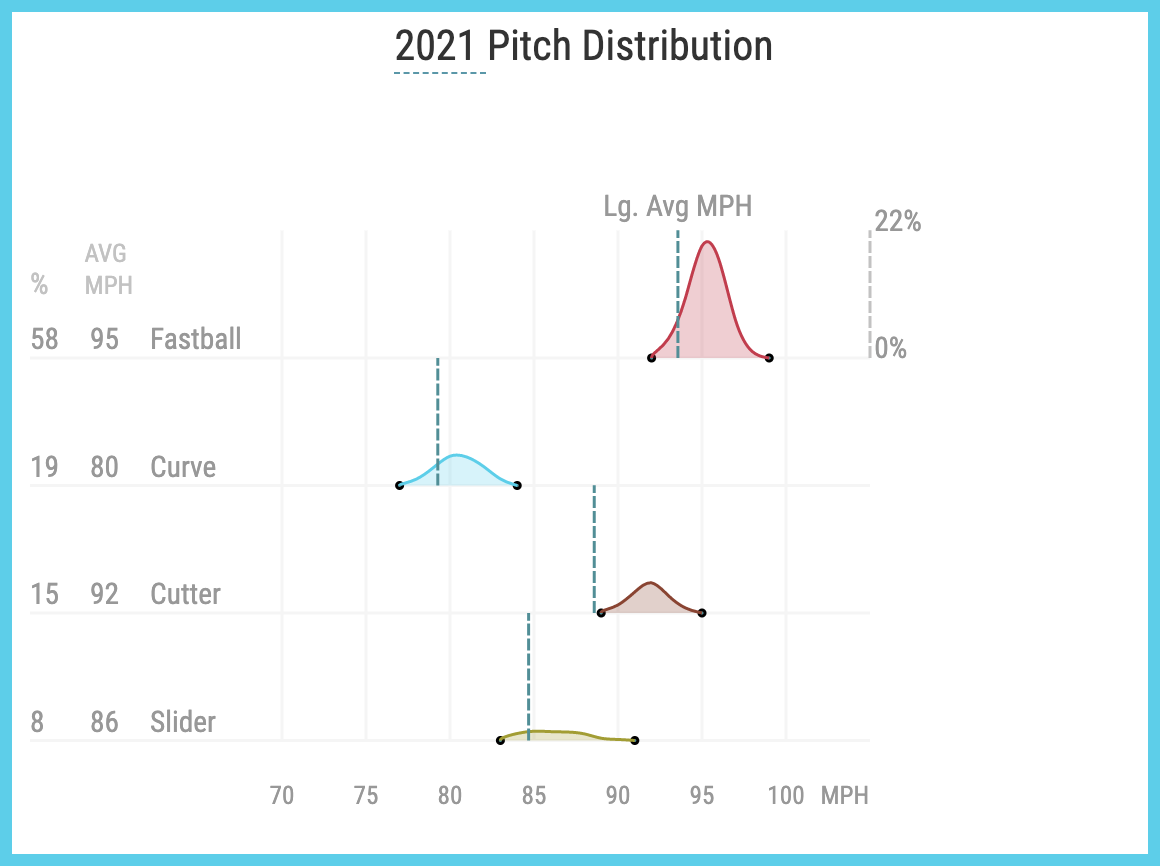