Chicago Cubs Lineup: Jason Heyward Is Back, But Javy Baez (Originally in the Lineup) Has Been Scratched Skip to content

UPDATE: Javy Baez was originally in the lineup, but he’s been scratched with lower back tightness.

The Cubs have one of their toughest pitching matchups of the season tonight, with Shane Bieber on the mound for Cleveland. He’s made seven starts already this season (all quality starts), with 77 strikeouts to just 15 walks in 48.1 IP. In fact, he’s struck out at least 8 batters in 19 straight starts dating back to the beginning of the 2020 season. That’d be a fun streak to break, eh?

The Cubs are officially without Ian Happ, Nico Hoerner, and Jake Marisnick and we know Jason Heyward (hand) and Javy Baez (back) have been banged up lately, . Hopefully, it’s not just out of necessity and both guys are actually feeling good. As usual, Heyward is batting seventh

hane Bieber has generally been far tougher on righties (.245 wOBA) than lefties (.307 wOBA) this season, though obviously he’s been pretty impressive against all batters, so I’m not sure it makes much of a difference.

To accommodate the extra position spot, David Bote is your DH and Eric Sogard came in to play shortstop. Meanwhile, Matt Duffy continues his tour at third, with Kris Bryant pushed out to center field for another start. 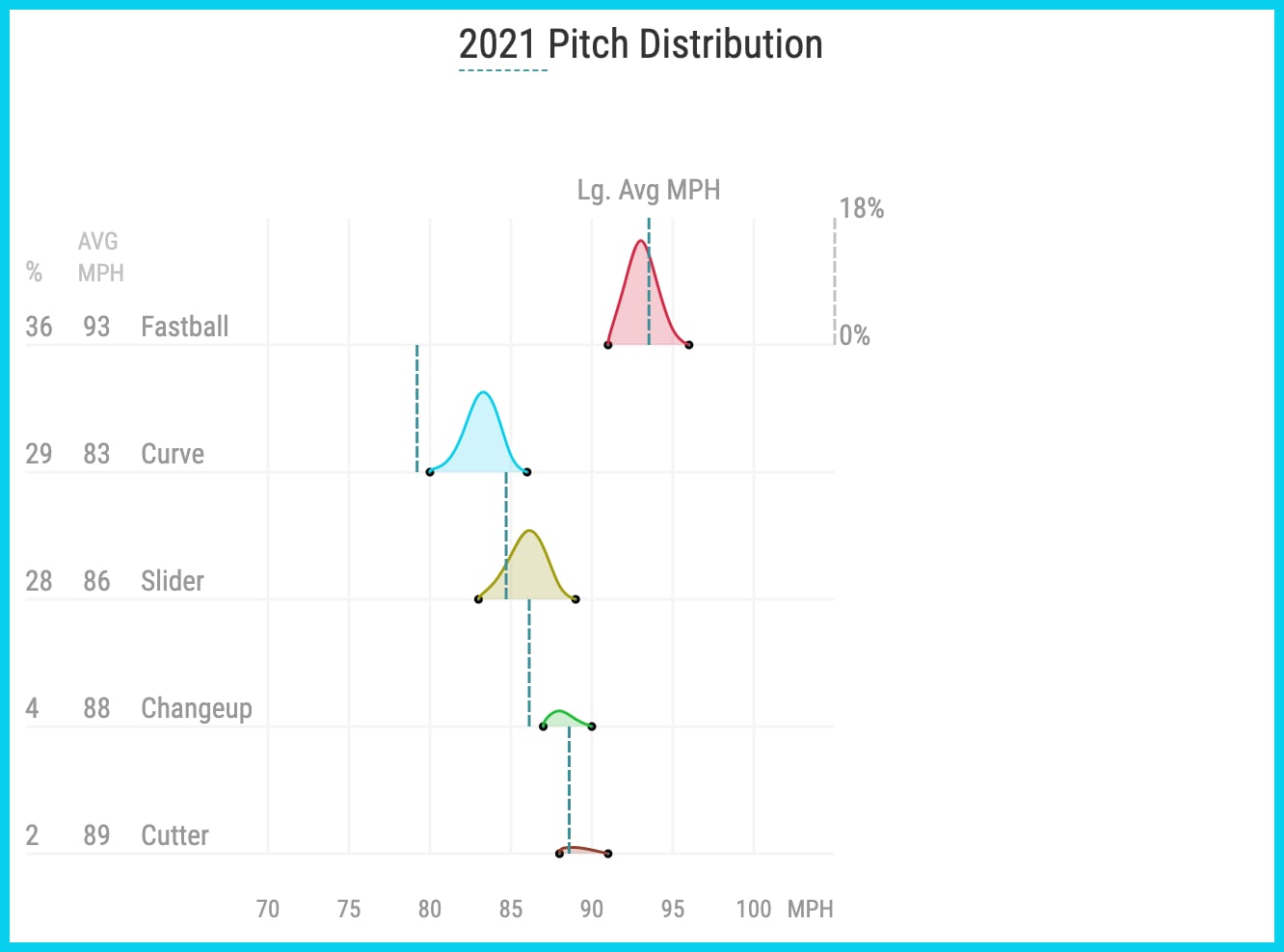