The Cubs are facing just one right-hander during their weekend trip to Detroit, and he’s a familiar one: José Ureña. The hard-throwing 29-year-old sparked some excitement during his time in Miami (he was the opening day starter who gave up that first pitch homer to Ian Happ back in 2018 (yes, the one that sent me into the freezing cold lake)), but he’s since struggled, and was eventually DFA’d and acquired by the Tigers. HOWEVER, he’s had a stretch of dominance here lately and I wouldn’t take this matchup for granted. Here’s David Ross’ lineup for the second game of the series in Detroit.

Although Ureña’s last start lasted just 4.1 innings against the Twins, he preceded that with FOUR straight games of at least 7.0 innings pitched and no more than 2 earned runs allowed. So far, he’s gotten by not with strikeouts or pristine command (far from both), but by forcing a ton of groundballs to help limit the damage and SLG. So today would be a good day to elevate, if anyone knows any Cubs players they can give a head’s up.

As for the lineup, itself, Ureña has also always carried pretty significant lefty/righty splits this season, so it was probably the right time to give Tony Wolters and Eric Sogard a start, and it’s also a nice time to get Ian Happ back. Altogether, the Cubs have *SIX* left-handed batters in the lineup.

Joc Pederson is your DH today, Kris Bryant is in left field, and Ian Happ is back in center. I wonder if this will be the end of the KB in CF experiment. 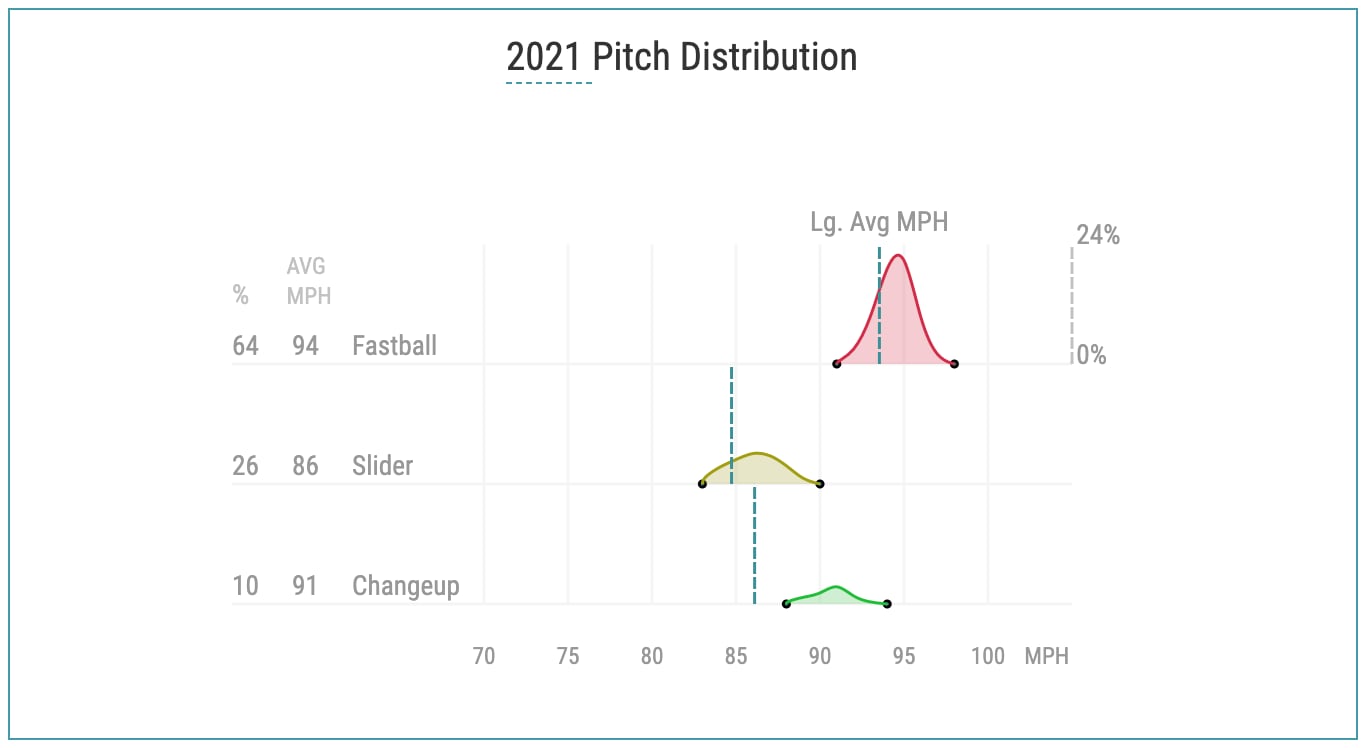