If this season can been defined by anything, it’s the large number of rubber matches (and the Cubs lack of success therein). Let’s hope that changes today, with an early-afternoon finale against the Tigers in Detroit.

The Cubs are getting their second lefty of the series today in 30-year-old Matthew Boyd. The former top prospect is having his best season yet (1.94 ERA, 3.40 FIP), though he’s succeeding despite a dearth of strikeouts (17.9 K%).

Boyd has also been absolutely brutal on fellow lefties this season (.205 wOBA), against whom he likes to pound his slider and fastball away (perhaps Anthony Rizzo’s unique proximity to the plate can help guard that outside corner better than most lefties). So the Cubs are wise to have some extra righties in there where they can (I’m still missing Jake Marisnick right about now, though).

Indeed, the only left-handed batters in the lineup today are Rizzo and a scalding hot Joc Pederson. Ian Happ, a switch-hitter, will bat from the right side and the Cubs have healed up enough to have Javy Baez and Nico Hoerner up the middle. David Bote will be the DH and that’s the group. 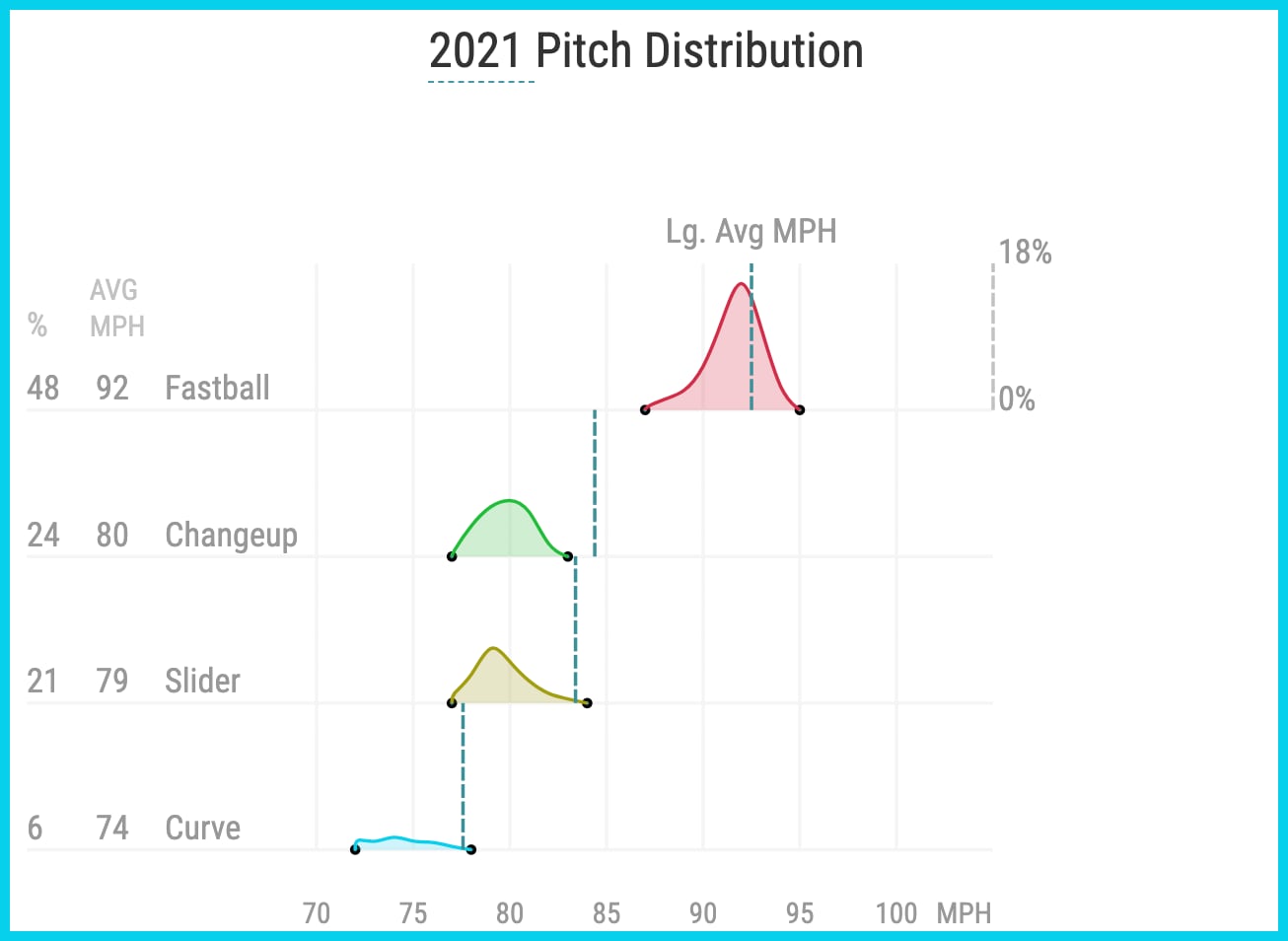