The Cubs won the opener at Wrigley Field last night, and they can guarantee themselves at least a series split with a win tonight. Zach Davies is on the mound for Chicago. And here’s the Cubs lineup against another lefty, Patrick Corbin, and the Nationals.

The Cubs lineup is similar to yesterday’s group against Jon Lester, with a few notable exceptions: Jason Heyward is sitting this one out, Kris Bryant is moving to right field, and Matt Duffy is moving to left field, from third base. David Bote is replacing Jason Heyward and playing third.

Ian Happ also moved up in the lineup from 8th to sixth, presumably to break up some of the right-handed hitters later in the game when relievers theoretically come into play and must face at least three batters or finish an inning. 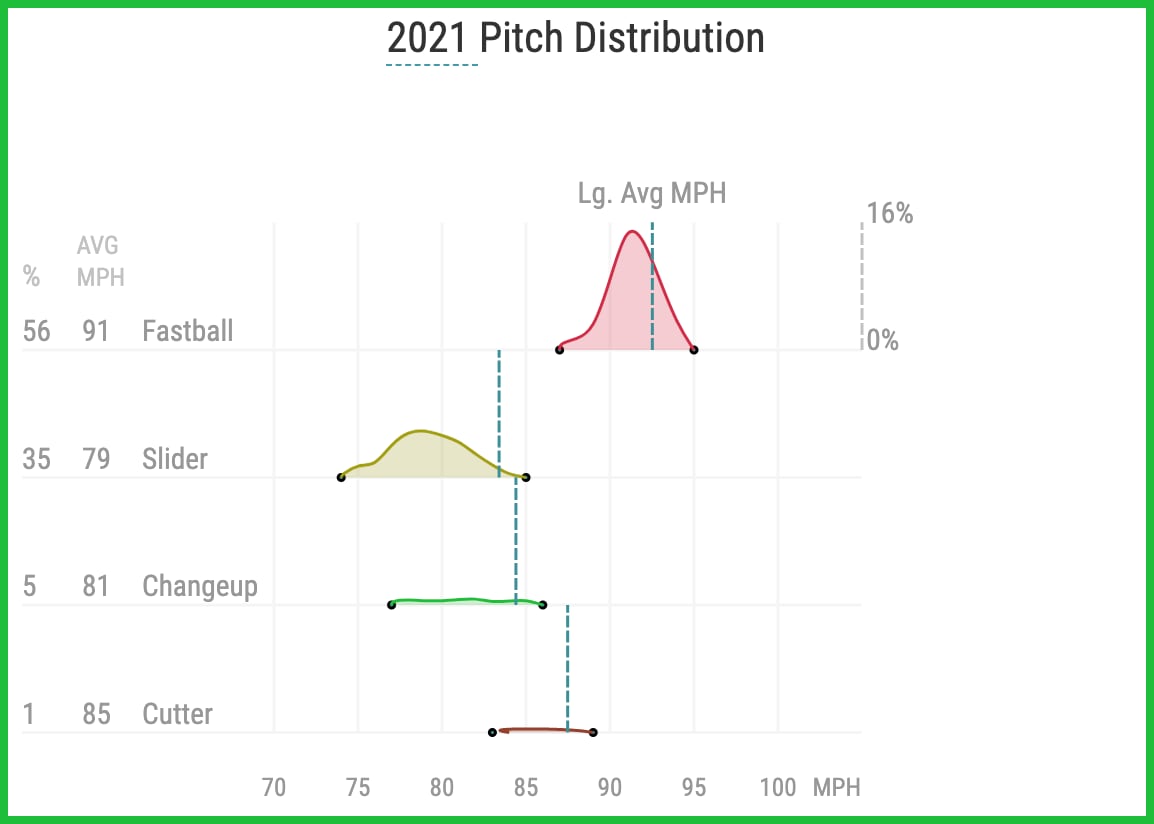