Chicago Cubs Lineup: Anthony Rizzo Is Back! Skip to content

The Cubs have not been able to escape .500 for very long this season, but they’ll look to get their head back over water this afternoon against Joe Ross and the Nationals. They’ve already guaranteed themselves a series split, but taking 3 out of 4 sure would be swell. Here’s David Ross’ lineup for the finale at Wrigley Field, including our favorite Italian first baseman, Anthony Rizzo!

In his last start, Joe Ross allowed 8 earned runs over 4 innings pitched against the Diamondbacks … and that wasn’t even his worst game of the year. Back on April 19th, he allowed 10 earned runs (including 4 HRs) in 4.1 IP against the Cardinals.

All jokes aside, while Ross has had his issues this season, he’s also mixed in plenty of strong starts, allowing 2 or fewer runs in his other five games. He is particularly susceptible to left-handed hitters, however, so I’m very happy to see Rizz back in there this afternoon.

Unfortunately, Kris Bryant and Willson Contreras are both OUT of the lineup (regularly scheduled off days), so the potency isn’t quite there.

Note: Jason Heyward has been sent to the IL, and Nick Martini was called up. More on that in a post coming soon. 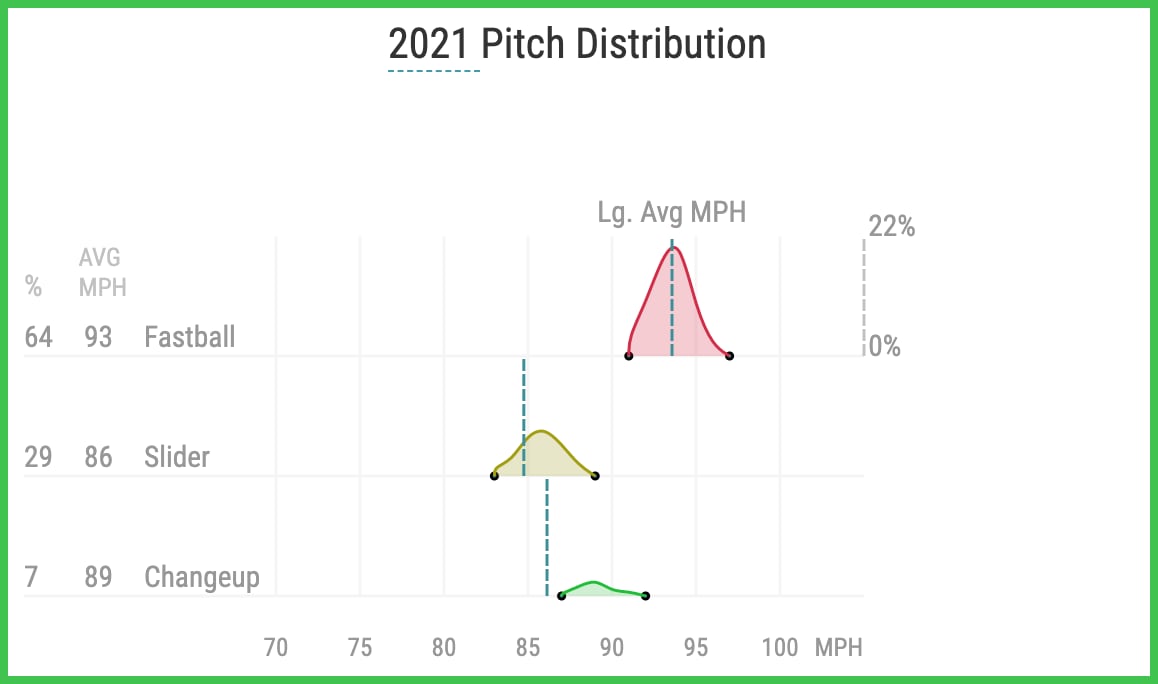