A good old fashioned rubber match between the Cubs and Cardinals on Sunday night baseball. This is going to be fun. Probably.

Adam Wainwright (pictured below) is taking the mound for the Cardinals tonight – it’ll be his ninth start of the season and the 335th of his career (7th most among active starters). 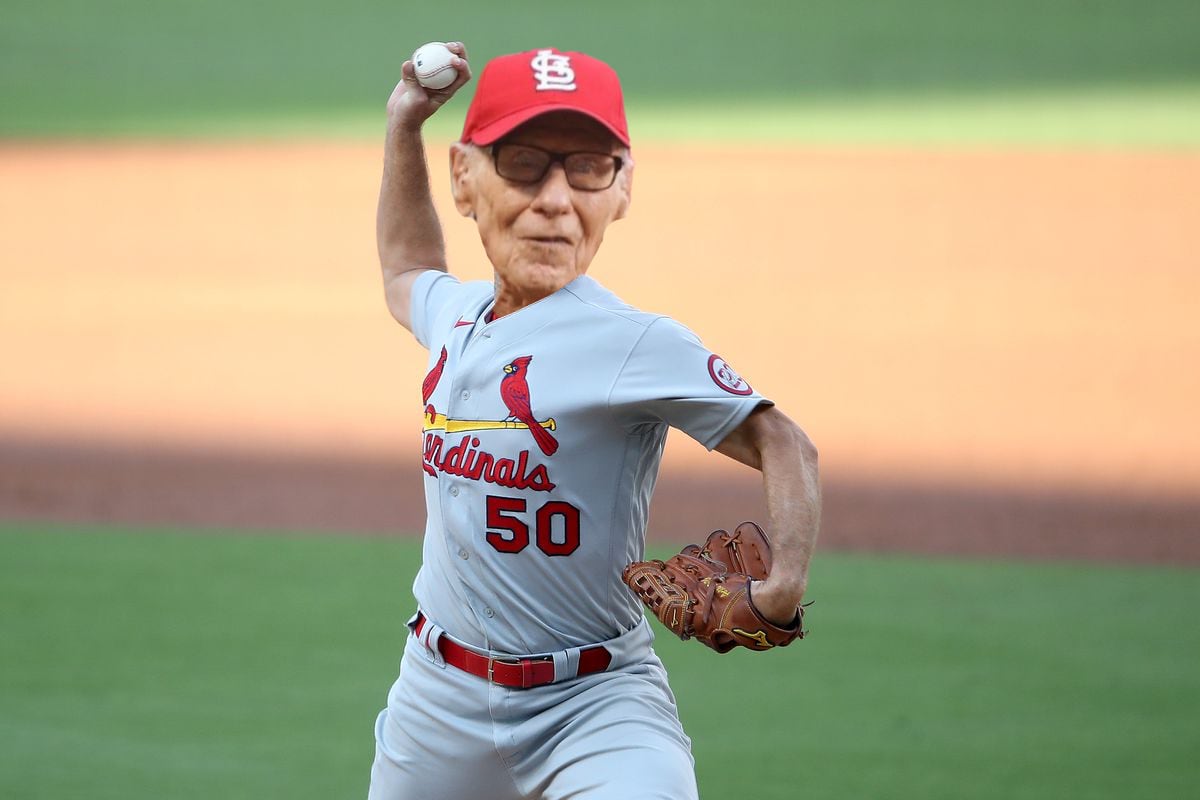 Wainwright hasn’t been on top of his game all season, but he does have a few really great starts this year, including an 8.1 IP shutout of the Rockies two games ago, a complete game against the Phillies on April 26th, and a 7.0 IP, 1ER affair against the Nationals on 4/20.

The last time he played the Cubs (last September), he held them to 2 runs over 6.1 IP.

Zach Davies is standing opposite Wainwright tonight, and although he’s certainly had more success lately (17.1 IP, 17H, 4ER over his last three starts), he does still struggle disproportionately the third time through the order. Hopefully, David Ross will have an appropriately quick hook tonight and we can still get 5-6 innings out of him.

Keegan Thompson is the only reliever who pitched yesterday and the Cubs have an off-day tomorrow, so Ross can be liberal with his bullpen.

The St. Louis Cardinals Just Blew a 2-0 Lead by Giving Up SIX RUNS in the 9th Inning