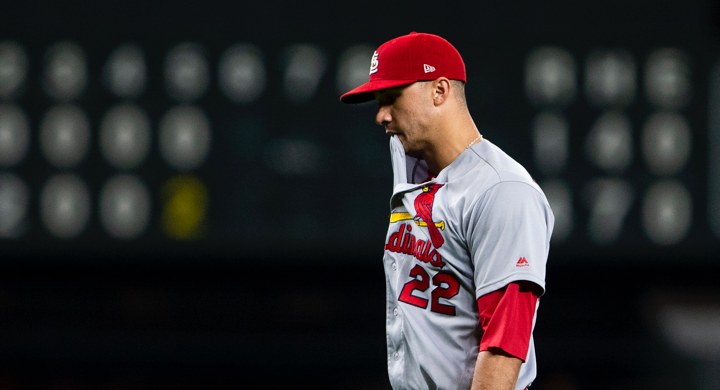 Cardinals ace righty Jack Flaherty was pulled early from his start last night against the Dodgers, and it turns out it was one of those (potentially dreaded) oblique injuries.

Flaherty’s manager doesn’t think it’ll be a short-term thing, and an Injured List move is coming:

"It's going to be awhile," Shildt said. It's a significant injury, he continues to describe. News coming soon to @stltoday. https://t.co/Y1dtHhT9Ea

Really tough news from the Cardinals front. Jack Flaherty is headed to the injured list with a "significant" oblique injury. Mike Shildt says there is no timetable, but he undoubtedly will be out a while.

As we’ve all experienced as baseball fans, oblique injuries can be a few weeks if they are really mild and there are no setbacks, or they can turn into a nearly year-long affair as it has for Cubs reliever Rowan Wick. The sport is so rotational at the core – for hitters and pitchers, alike – that oblique strains present a unique risk of recurrence or setback. They suck.

I won’t root for an injury, so hopefully Flaherty gets over this at a reasonable pace.

In the meantime, it’s a huge blow for the Cardinals, who remain near the top of the NL Central standings, and who will face the Cubs again late next week. Miles Mikolas and Dakota Hudson are both also out long-term, so the Cardinals right now have a “main” rotation of Adam Wainwright, Carlos Martinez, Kwang-Hyun Kim, and John Gant.