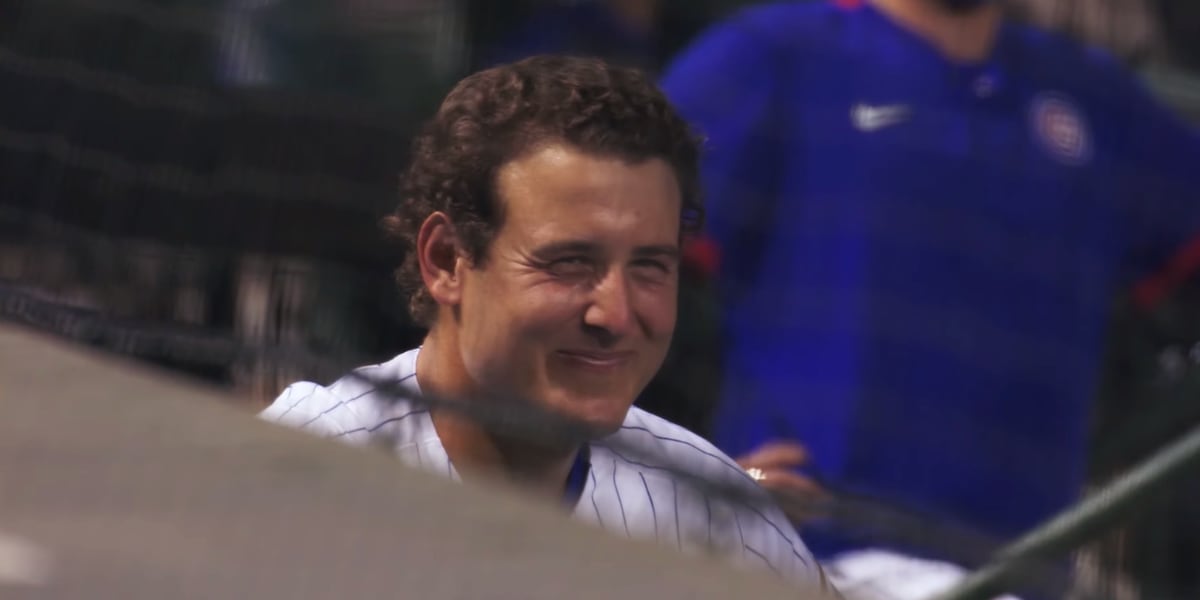 Tonight, the Cubs have a chance at taking a series from the Padres (good), remaining in first place regardless of what the Cardinals do (good-er), and moving to eight games over .500 for the first time this season (good-est).

And they’ll attempt it all with Kyle Hendricks on the mound and … ANTHONY RIZZO BACK AT FIRST BASE. Woohoo!

We knew it was a possibility all morning, but I wasn’t going to believe until I could see it. And there it is. Anthony Rizzo is back in the starting lineup tonight, playing first base (moving Kris Bryant to the outfield), and batting third. Welcome back, Cap. I hope that back is all good.

Other than that … Although he’s been leading off most games lately, Joc Pederson is dropping down to seventh with a traditional split lefty, Ryan Weathers, on the mound tonight. Ian Happ is also staying in the lineup, but batting fifth. And I don’t think anyone expected the hot bat of Patrick Wisdom to come out of the lineup right now, not as we contemplate his status as “A Guy.”

Meanwhile, Sergio Alcantara is getting his first big league start with the Cubs, batting eighth and playing second base. That job *is* Nico Hoerner’s as soon as he’s ready, but Alcantara can also be more than just a role player in the future, so I’m excited to see what he can make of this opportunity. 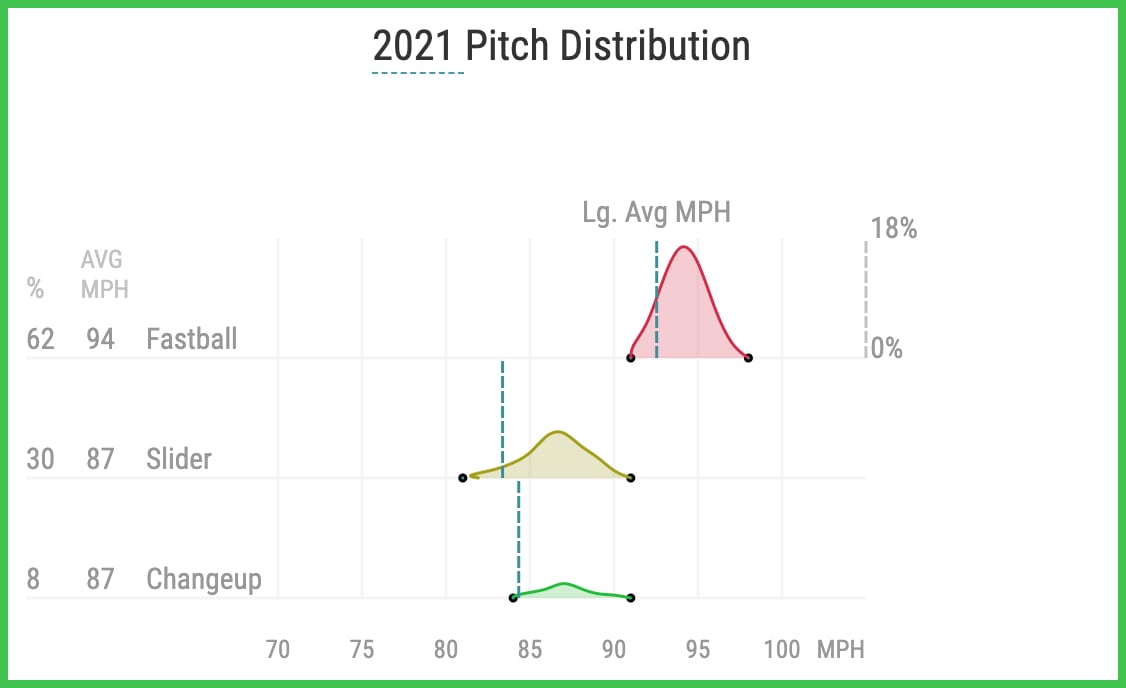