The Chicago Cubs are off to the West Coast to take on the first-place San Francisco Giants in their home ballpark. Zach Davies is on the mound for Chicago, and a familiar face, Anthony DeSclafani, is starting for San Francisco. Here’s David Ross’ lineup for the first of a four-game set.

With a righty on the mound, Joc Pederson is leading off for the Chicago Cubs. And I’m sure he’s excited to get in there: He’s 5-11 off Anthony DeSclafani for his career, including 3 homers and a double. Kris Bryant, playing right field and batting second has a couple of homers and doubles off DeSclafani and so does Anthony Rizzo, playing first base and batting cleanup.

Speaking of DeSclafani, he’s been knocked around a bit here lately, lasting a combined 7.1 IP in his last two starts (both against the Dodgers), with 12 earned runs and more walks (7) than strikeouts (6). But with all of that said, he has been absolutely devastating on righties this season (.226 wOBA) following the rather extreme traditional splits he’s had throughout his career.

And perhaps that’s why we’re seeing Eric Sogard at second base with the switch-hitting Sergio Alcantara in there at third base for Patrick Wisdom (I still rather see Wisdom in there instead of Sogard, but DeSclafani’s splits do count for something). Everyone else (Willson Contreras, Ian Happ, Javy Baez) is at their usual spot on the field and in the lineup. 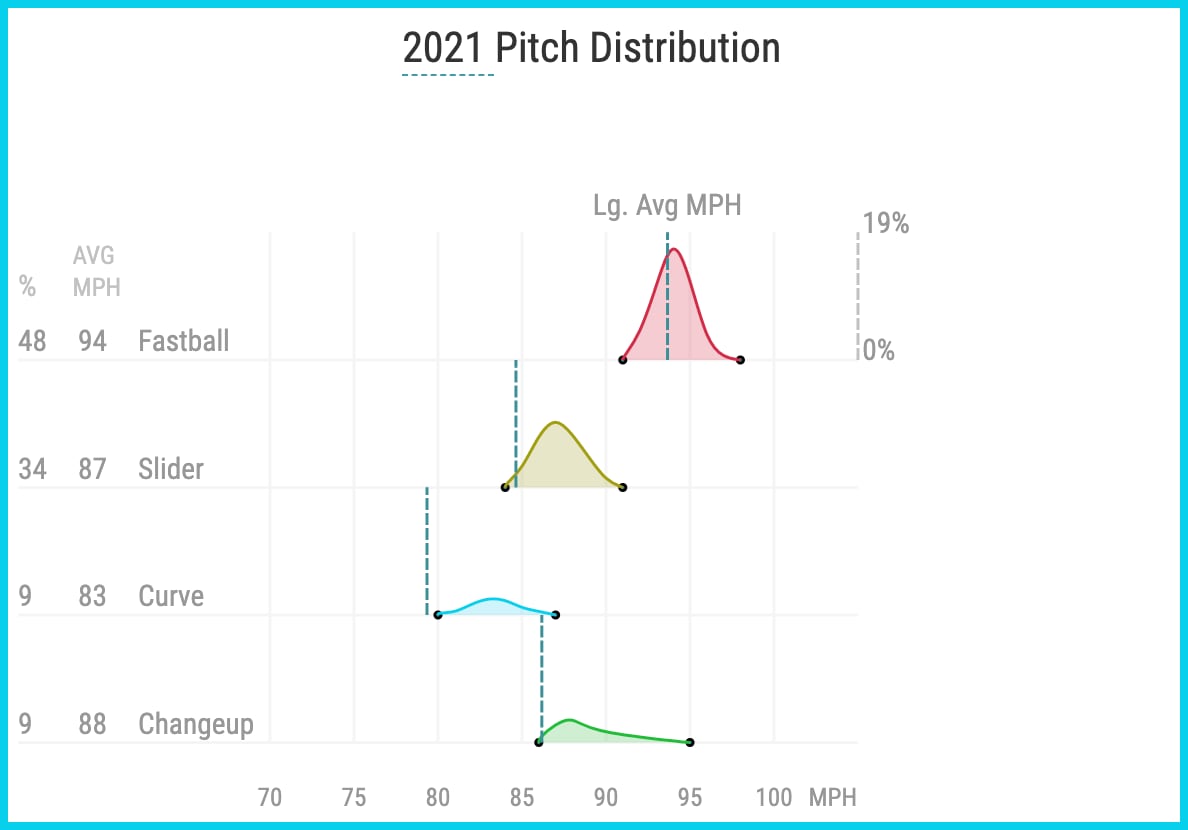