The Giants have already taken the first two games of the series and are starting their best pitcher, Kevin Gausman (NL Pitcher of the Month for May), against the Cubs tonight.

In case you forgot, Gausman, a frequent Cubs target over the years, signed a one-year contract with the Giants before the 2020 season, pitched well in the shortened year (3.62 ERA with 79Ks in 59.2 IP), and then accepted an $18.9M qualifying offer before 2021. And so far, he’s rewarded the Giants with a 1.40 ERA (2.82 FIP) and 2.4 WAR (5th in MLB) over 11 starts and 70.2 IP. So far he’s lasted at least 6.0 innings in every single one of his starts besides one (a scoreless, 5.0 IP outing against the Diamondbacks) and has allowed more than one run just one time. Long story short, it is a tough matchup for the Cubs tonight, but here’s how David Ross will line them up.

Gausman has technically been easier on lefties (.232 wOBA) than righties (.182 wOBA) this season, but … when a .194/.234/.291 slash line is the “upside” play, you’re usually in for a bad time. I’m not trying to over sell him – who knows how long he can keep this up – but Gausman is one of the best pitchers in MLB at the moment. And as a former tip-top pitching prospect who finally put it together last year before taking it to the next level this season, I’m not comfortable saying this is all smoke and mirrors. He might just be really dominant now and if the Cubs are able to beat him it will be very impressive.

With all of that in mind, though, there are some questions here. Ross effectively chose Patrick Wisdom, a righty, over Ian Happ, a lefty (well, switch-hitter, but that’s his strong side), by putting Wisdom at third base and Bryant in center field. I’m not saying that’s definitely the wrong call – Wisdom has obviously been hot – but given Gausman’s splits it is at least questionable. Also questionable, more Eric Sogard at second base over switch-hitting Sergio Alcantara. That one I dislike a lot more. We don’t always have all of the information, of course, but, yeah, I just want to see as much Alcantara as I can before Nico Hoerner returns.

Jason Heyward is also back in the lineup, being activated from the IL earlier today, and everyone else is just about where you’d expect. 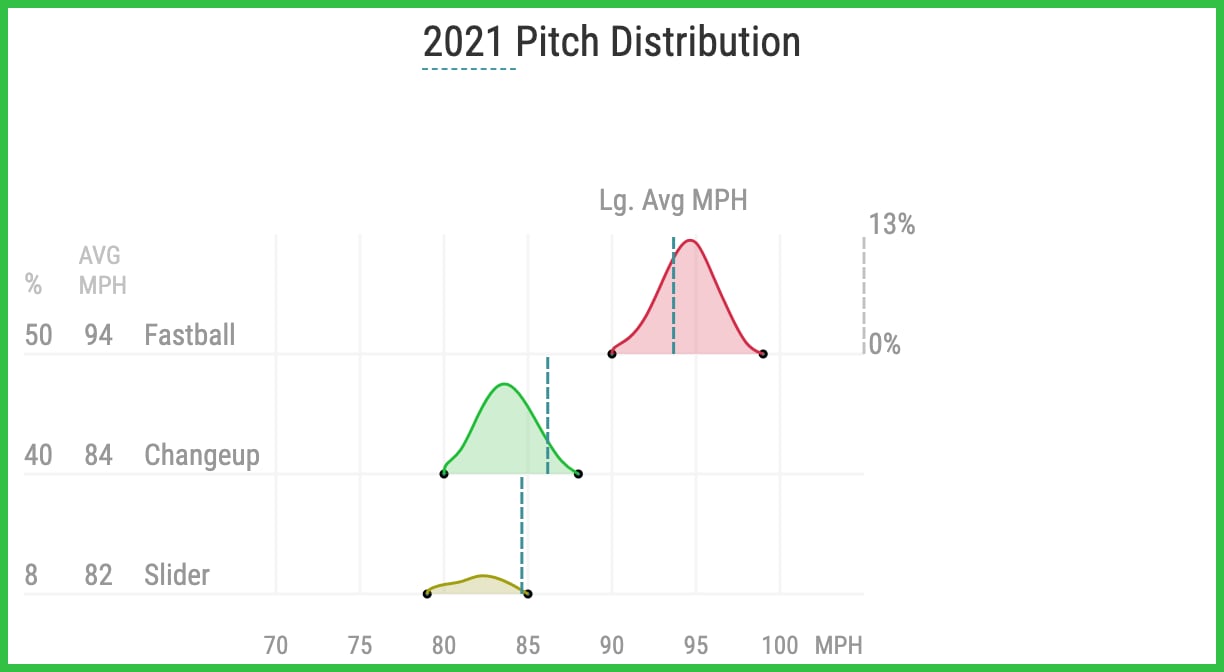