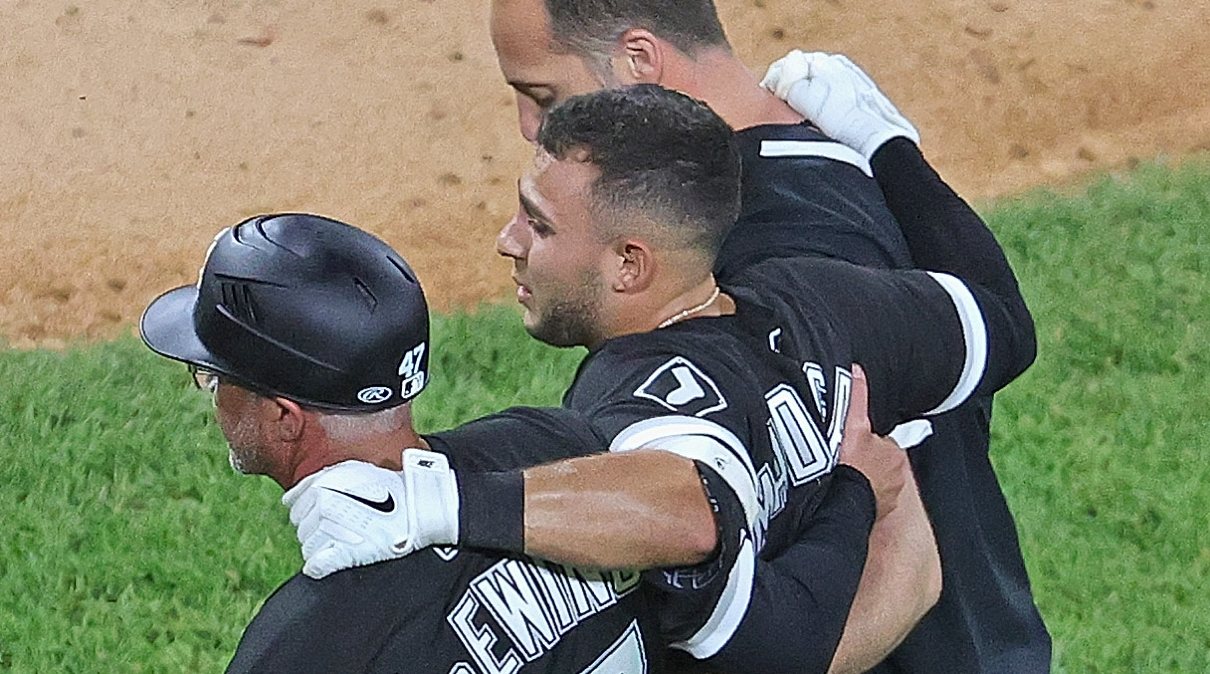 I know the Cubs have been inundated by impactful injuries this year, but it’s really true that most teams have, and some have had it even worse than the Cubs.

Case in point, in addition to the shorter-term, lower-impact injuries they’ve dealt with like all teams, the White Sox have now lost THREE critical position players to multi-month injuries. First there was Eloy Jimenez and his pec, then Luis Robert and his hip, and now Nick Madrical and his hamstring. A really bad one:

Hahn says it will be roughly a week until they get to the point of choosing a route for Madrigal’s recovery. He has a complete tear of one of three tendons connected to the hamstring and a partial tear of another. Had he torn all three, surgery would be required

Madrigal, 24, was on pace for a 4+ WAR season, and was a key part of the White Sox’s success so far. Despite the injuries, they have one of the best records in baseball, and a 4.0-game lead in the AL Central. If you are looking at a team that might now be trying to do some short-term buying on the positional market, it’s them.

That said, with the Cubs looking more and more like buyers themselves in recent weeks, I don’t know that you’d look to the Cubs as a crosstown trade partner (if you would anyway). Come July, if everyone stays – and gets – healthy, the Cubs might have a glut of position players. Who knows what happens then – could be a very rare crosstown, both-teams-competitive small trade.