Chicago Cubs Lineup: Kris Bryant Gets the Start at Third Base (I Wonder If He Remembers How To Do It) Skip to content

So far, so good in Chicago. After Friday’s comeback, the Cubs now have two chances to claim this series at home over the Cardinals, starting with Kyle Hendricks v. John Gant tonight. Here’s the lineup David Ross has behind his ace.

Whereas yesterday, David Ross effectively chose Patrick Wisdom over Ian Happ, by putting Kris Bryant in center field, he’s doing the opposite today. With Bryant back as a starter at third base for the first time since April 20th(!), Wisdom is on the bench and Happ is in center field.

Everyone else, however, is exactly where you’d expect to find them in the lineup and on the field. This is probably the Cubs most “normal” lineup, though that hardly has any significant meaning anymore. For what it’s worth, Gant, the Cardinals starter, has traditional splits, but their not very significant (this season or for his career). 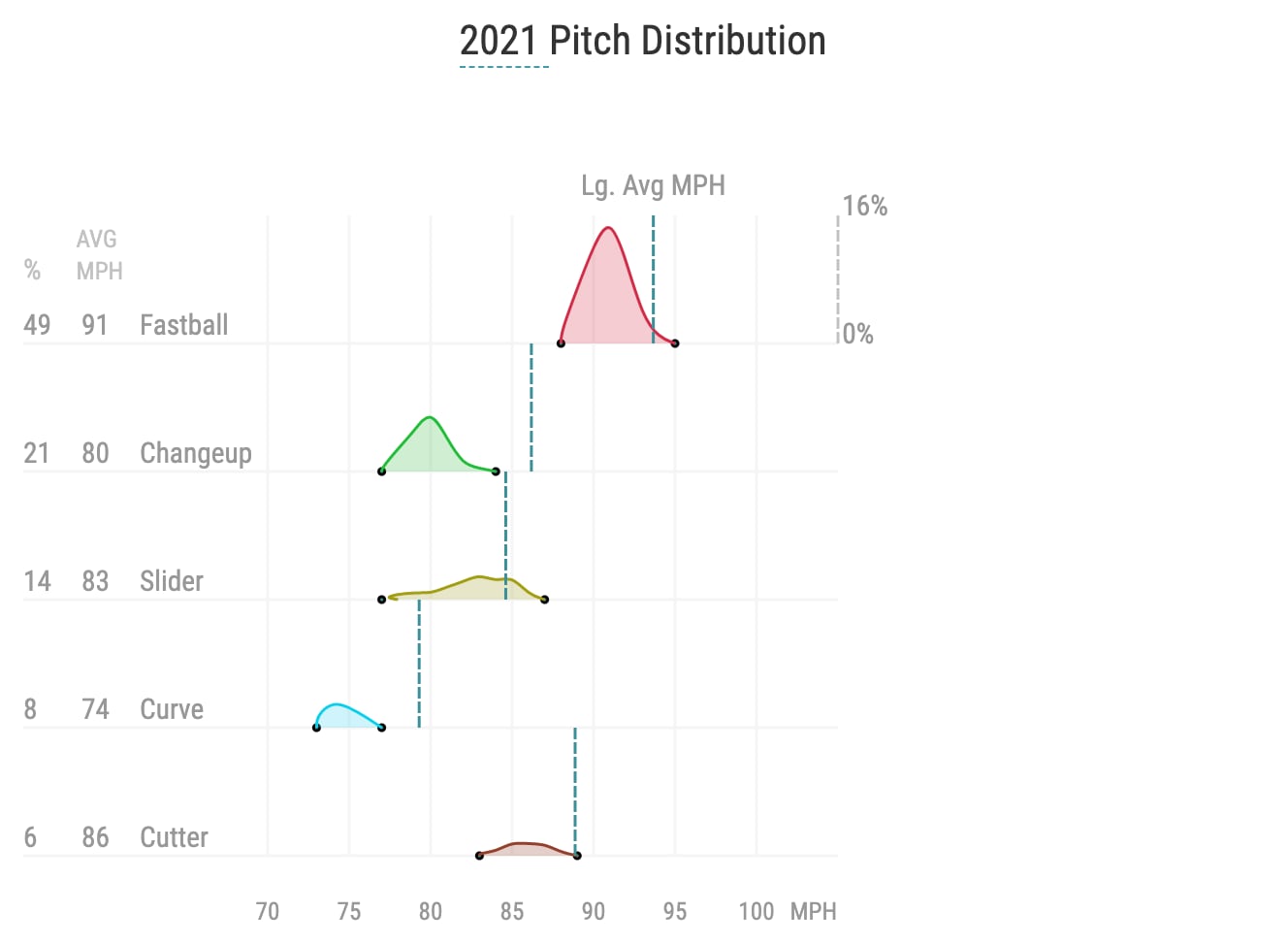