Update: Javy Baez was scratched from tonight’s lineup, so this is the new one:

As you can see, Alcantara has come in to replace Baez at shortstop, batting eighth, and everyone else has moved up a spot in the lineup.

"They're treating him now, and I don't want to take any risks."

The Cubs have already won this big weekend series against the Cardinals at Wrigley Field, and that’s all you can ever ask for. But if they take tonight’s game too, they’ll not only sweep St. Louis in front of a 100% capacity Wrigley Field crowd, but they’ll also move the Cardinals back under .500 for the first time since April 23rd. And, hey, how do you think it’ll feel to be 6.0 games back in the middle of June? Let’s do it. Here’s David Ross’ lineup for the finale.

At least Patrick Wisdom is in there, in addition to Ian Happ *and* Kris Bryant who join Joc Pederson in the outfield, giving Jason Heyward a day off. This is really close to a lineup I’d like to see everyday until some guys (Nico Hoerner) heal up, but it’s not quite all the way there. 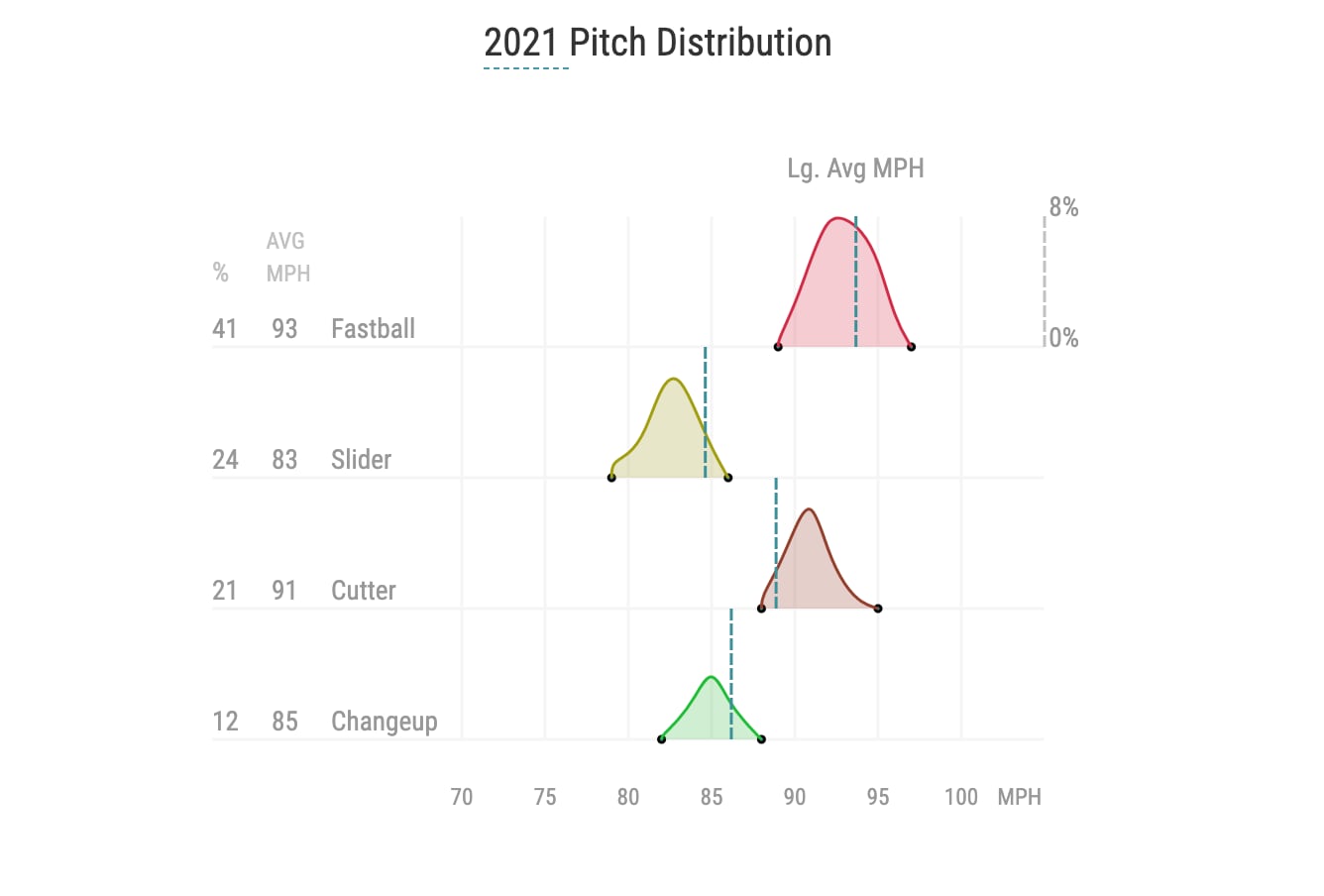