The Cubs are still staring down the barrel of a four-game sweep in New York. HOWEVER, if they lose tonight, at least they’ll go down with their best starter, Kyle Hendricks, on the mound, and their best player, Kris Bryant, back in the lineup.

Bryant, you’ll recall, missed yesterday’s game (and most of Tuesday’s) after being hit in the hand by a pitch. All the X-Rays were negative, which is great, but he was previously unable to grip a bat. Presumably, he’s feeling better now, and that’s good, because the Cubs need him at his best against Marcus Stroman and the Mets. Here’s David Ross’ lineup for the finale in New York.

With Bryant back at third and Jake Marisnick starting in center field, there was no room in this lineup for Patrick Wisdom or Ian Happ. Well, there was, if Bryant (or Happ) played right field in place of the struggling Jason Heyward, which is what I would’ve done (for Happ or Wisdom). But Ross seems intent on sticking with Heyward. So that’s where we are.

Sergio Alcantara gets another start at second base after his rough game on Tuesday (4 strikeouts), and Willson Contreras is back behind the plate after a day off from starting yesterday. 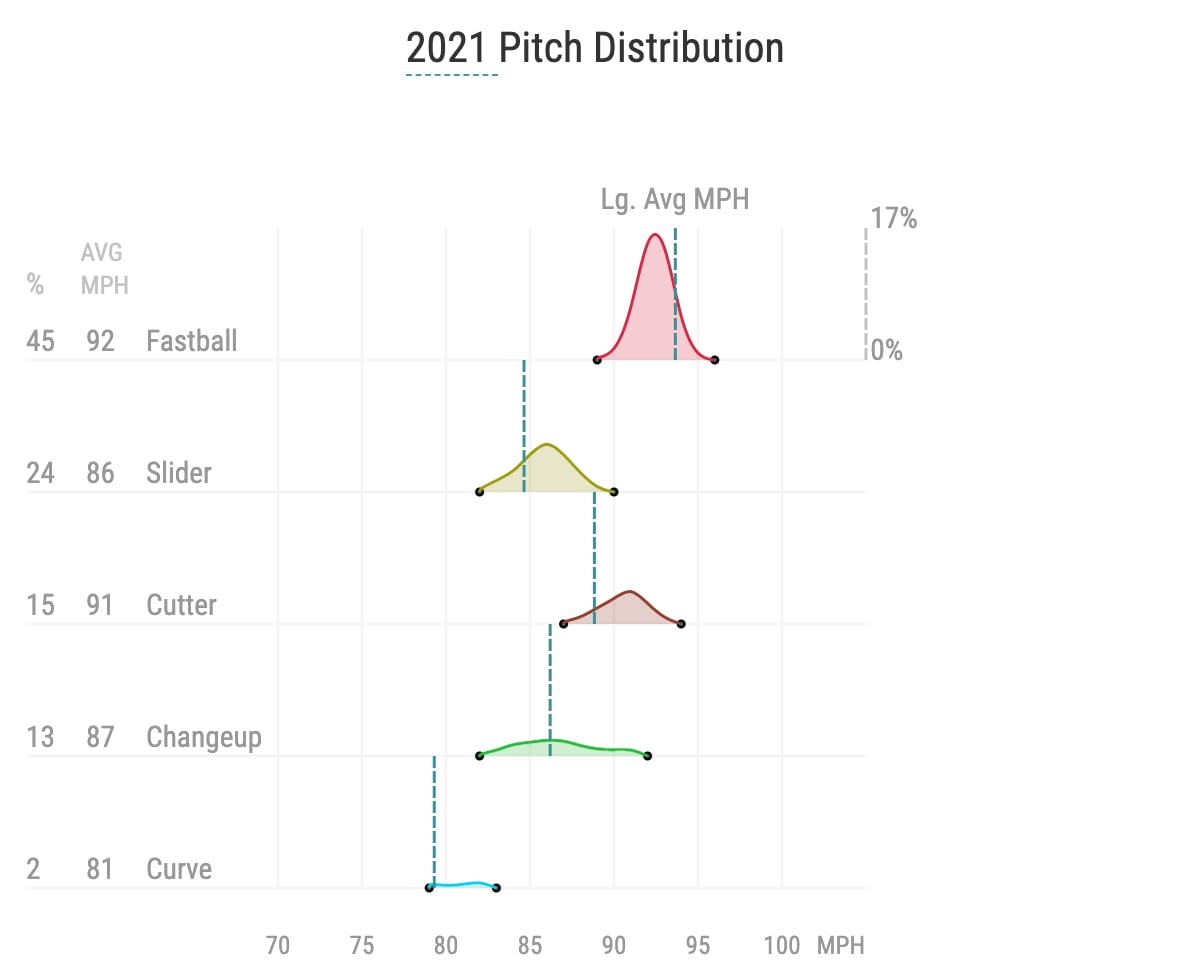