New day, new series. Here’s a look at David Ross’ lineup for Game 1 (of 2) against the Cleveland Indians at Wrigley Field.

For his career, Indians righty Aaron Civale has carried reverse splits, which means righties have hit him better than lefties, but this season those numbers are flipped. We’re not talking about huge sample (just 36 starts overall), but I think it’s pretty safe to say he’s something closer to split-neutral than dominant on any one type of hitter. While we’re digging into it, Civale doesn’t strike a lot batters out, but he doesn’t really walk guys either and is pretty good at keeping the ball on the ground. His hard hit rate is also up this season, so the key to success for Chicago might be all about elevating.

As for the lineup, Ross decided to give Ian Happ a break by putting Kris Bryant in center field, opening up third base for Patrick Wisdom. Eric Sogard also enters the lineup in place of Sergio Alcantara, who’s stalled out a bit here lately. I still want to see him start most nights, but picking battles isn’t a bad thing for a rookie. Jason Heyward is in right field and everyone else is in place.

As usual, we’ll have your full Pre-Gamin’ post closer to game time (7:05 CT). And if you’re sitting in the bleachers tonight, I’ll see you there. 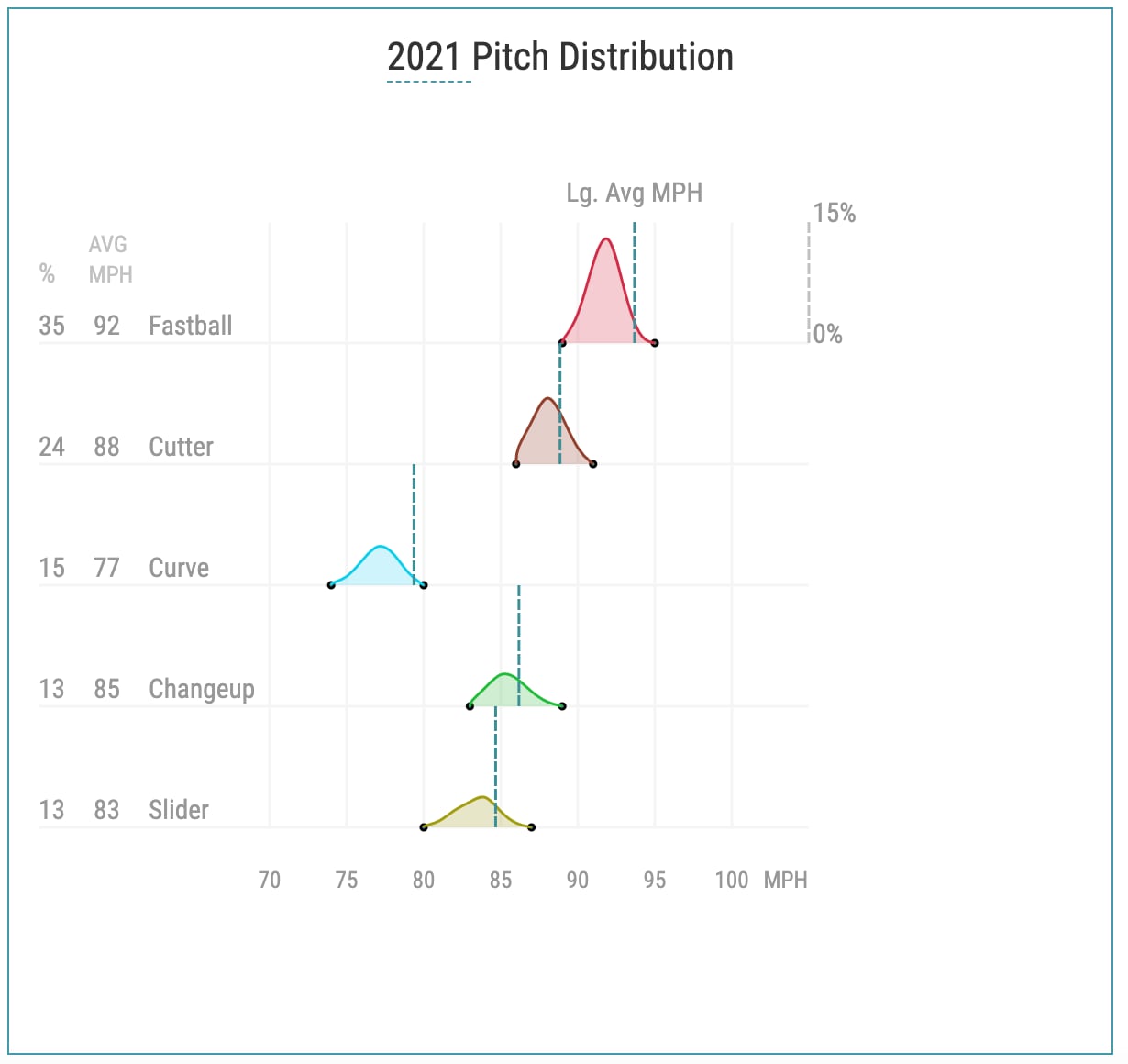