Cubs Roster Moves: Alzolay Officially Back to Chicago, Ryan Back to Iowa Skip to content 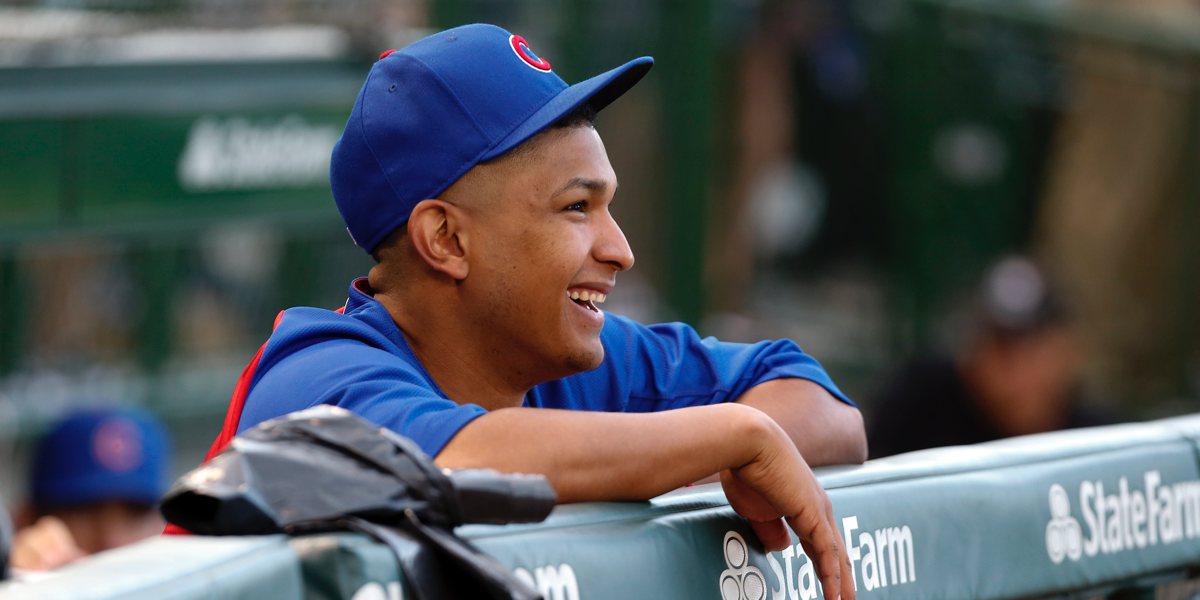 Adbert Alzolay is officially back, having rested up from his blister, and having successfully thrown an aggressive bullpen to test things out. There should be no issue tonight – with the blister, anyway – as he starts against Cleveland. Excited to see him return to a rotation that badly needs him.

Activating Alzolay from the IL means bouncing someone else, and it’s Kyle Ryan going right back to Iowa – he was only just added to the 40-man roster yesterday and called up as back-fill. He stays on the 40-man for now, so he can be brought up and down as necessary in the months ahead. Notably, if the Cubs were leaning toward optioning down a lefty reliever, they opted to keep Brad Wieck for now over Ryan.