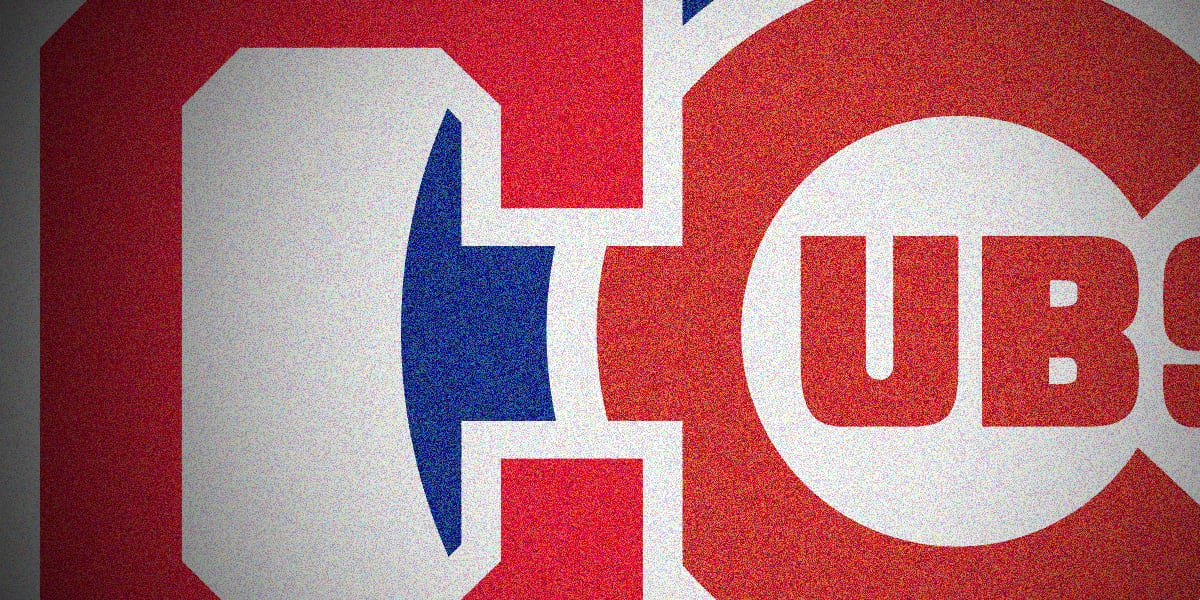 Tonight, I’m going to my first Cubs game at Wrigley Field since the end of the 2019 season. I really can’t wait. I’ll be in the bleachers with a big group of friends, so stop by, say hi, sit and have a beer, etc. I miss meeting strangers in the bleachers.

Also, I’m reminded that the last time I saw the Cubs and Indians play each other in person it was Game 1 of the 2016 World Series. The Cubs lost that game, but six games later, they wound up winning their first World Series championship since 1908. People forget that. And I like to remind them.

This will be just a short two-game series for the Cubs and Indians, with Adbert Alzolay making his way back on the mound tonight and Kyle Hendricks pitching tomorrow. Cleveland (89 wRC+) has been one of the worst offenses against right-handed pitching this season, so maybe this is when the Cubs get back on that winning horse, eh?

The Dodgers and Brewers are up next, so let’s take advantage of some winnable games.

The Chicago Cubs (40-32) avoided another sweep this weekend, but have been struggling overall. If their 5-5 record over the past ten games wasn’t unexpectedly matched by the Brewers, they would have fallen out of first by now. Instead, there’s still a tie atop the division and a two-way tie for third (Cardinals and Reds are both 4.0 games back). The Cleveland Indians (39-30) have won 7 of their past 10 and appear hot on the surface, but … they’ve played the Orioles (7) and the Pirates (3) ten times since the start of June. They also got a near-.500 Mariners team for three games and the banged-up Cardinals for two. So, yeah, they’re winning, but this is a sweet spot in the schedule for them. Well, hopefully, until today.

Adbert Alzolay Returns! Later tonight, the Cubs young starter, Alzolay, will make his first start since going on the IL with a blister issue earlier this month. He says it’s all cleared up now and I’m really excited to see him pitch. He remains a vital part of the success this season and in the near future. Alzolay had been on a nice run before the blister injury, with just 13 earned runs over 39.2 IP (2.95 ERA). Other highlights of that stretch: 26.3 K%, 3.8BB%, 47.6 GB%.

Sticky stuff. I wonder if this is going to be a whole thing tonight.

The sticky stuff crackdown begins today. In theory. There will be random checks throughout the games, and every pitcher will get examined TSA style at least once. It figures to be a very weird day.