Chicago Cubs Lineup: A Night Off for Anthony Rizzo and a Start for Jake Marisnick Skip to content

This month has been a grind, but it’s not over yet. Kyle Hendricks is taking the mound tonight against right-hander Eli Morgan and the Cleveland Indians, and he’ll do it without Anthony Rizzo at first base. Here’s David Ross’ lineup for the finale in Chicago.

Tonight will be just the third start of Eli Morgan’s career. His first two (against the Blue Jays and Orioles) were not particularly effective, as he allowed a combined 9 earned runs on 3 homers in just 6.1 IP. That also featured 13 total hits, 2 walks, and 6 strikeouts. So, yeah, on paper this matchup does tilt in favor of Chicago, so they really should win. Or maybe I just need it. With the Dodgers and Brewers coming up, it’s not going to get any easier.

As I mentioned above, Rizzo is getting the night off which opens first base for Kris Bryant, opening center/right/third for Jake Marisnick, Jason Heyward, and Patrick Wisdom. Sergio Alcantara is back at second base and Javy Baez and Willson Contreras are in the thick of it. 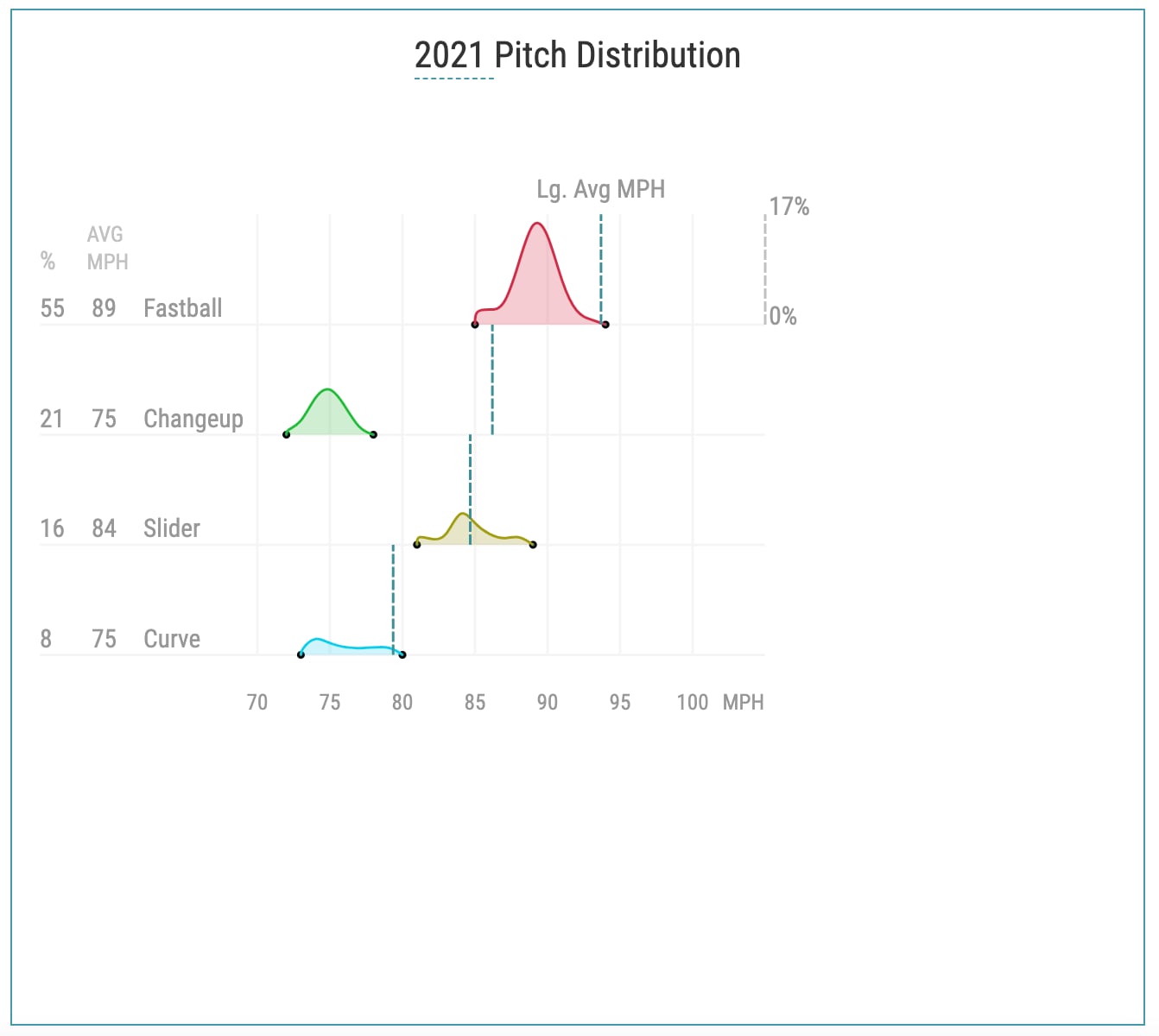