It’s a late one, tonight, and the Cubs are at the front-end of four straight games against one of the toughest teams in MLB (the Dodgers) at their home ball park. A right-hander, Walker Buehler, is on the mound for the Dodgers, and he’ll be opposed by Zach Davies and the following Chicago Cubs.

The Cubs actually faced Buehler earlier this year, but they tagged him for just 2 runs over 6.0 innings, with 8 strikeouts, no walks, and just five scattered hits. Unfortunately, two of those hits were from Matt Duffy (who went 3-4, BB that day), who’s not with the Cubs at the moment. Meanwhile, Buehler struck Willson Contreras out three times and kept pretty much everyone else down all afternoon. The Cubs will need to do better tonight if they hope to plant another tally in the W column (they’re a half-game behind the Brewers, who are off tonight).

As for the lineup, itself there are a few decisions to discuss. First, you’ve got Eric Sogard over Sergio Alcantara at second base and Jason Heyward over Patrick Wisdom (via Kris Bryant moving from RF to 3B). Walker Buehler is tougher on righties than lefties this season, so at least there’s your reason. And, hey, protecting Alcantara, in particular, against a tough matchup like this is understandable.

But then you’ve got Rafael Ortega over Ian Happ in center field, which, even though Happ is deep in a slump still feels off, as both could hit from the left side. Oh well. I suspect Happ will have to earn his playing time back, even if the Cubs don’t have a great alternative immediately available. 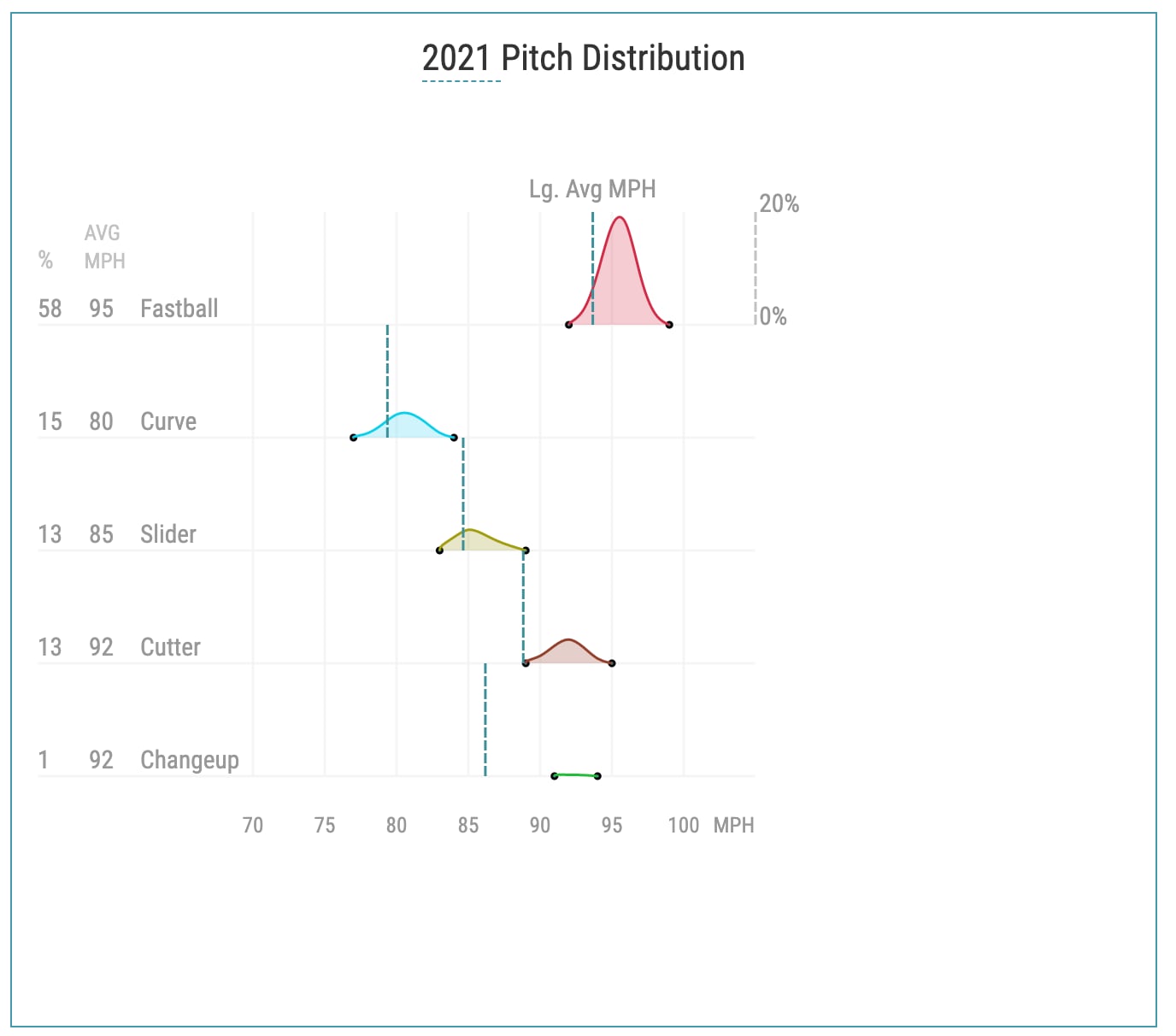