The Chicago Cubs have not lost to the Los Angeles Dodgers yet this season. Let’s see if this group can keep that trend going tonight against right-hander Tony Gonsolin making just his fourth start of the year.

Gonsolin, 27, is up to just three starts this season (all this month), after missing the first two months with a right shoulder injury. He has yet to finish the fourth inning in any one start, but he’s also allowed only 3 earned runs total through his first 9.0 IP. Last season, Gonsolin was a bit of a revelation, making 8 starts with a 2.31 ERA, a 26.1% strikeout rate, and a 4.0% walk rate. This season, his strikeout rate is still high, but his walk rate has exploded early on and it’s hard not to consider the impact of that shoulder injury (but also #smallsamplesizealert).

As for the lineup, Rafael Ortega is drawing another start in center field. David Ross seems like he’s interested in giving him a chance as something more than just a pure bench player (probably still something less than a starter, though). Ian Happ, meanwhile, comes in to play second base (I’m sure he’s not complaining, as playing time has been harder to come by) and Jason Heyward is in right field.

With Kris Bryant at third base and Happ at second, Patrick Wisdom and Sergio Alcantara are on the bench and everyone else is right where you expect. 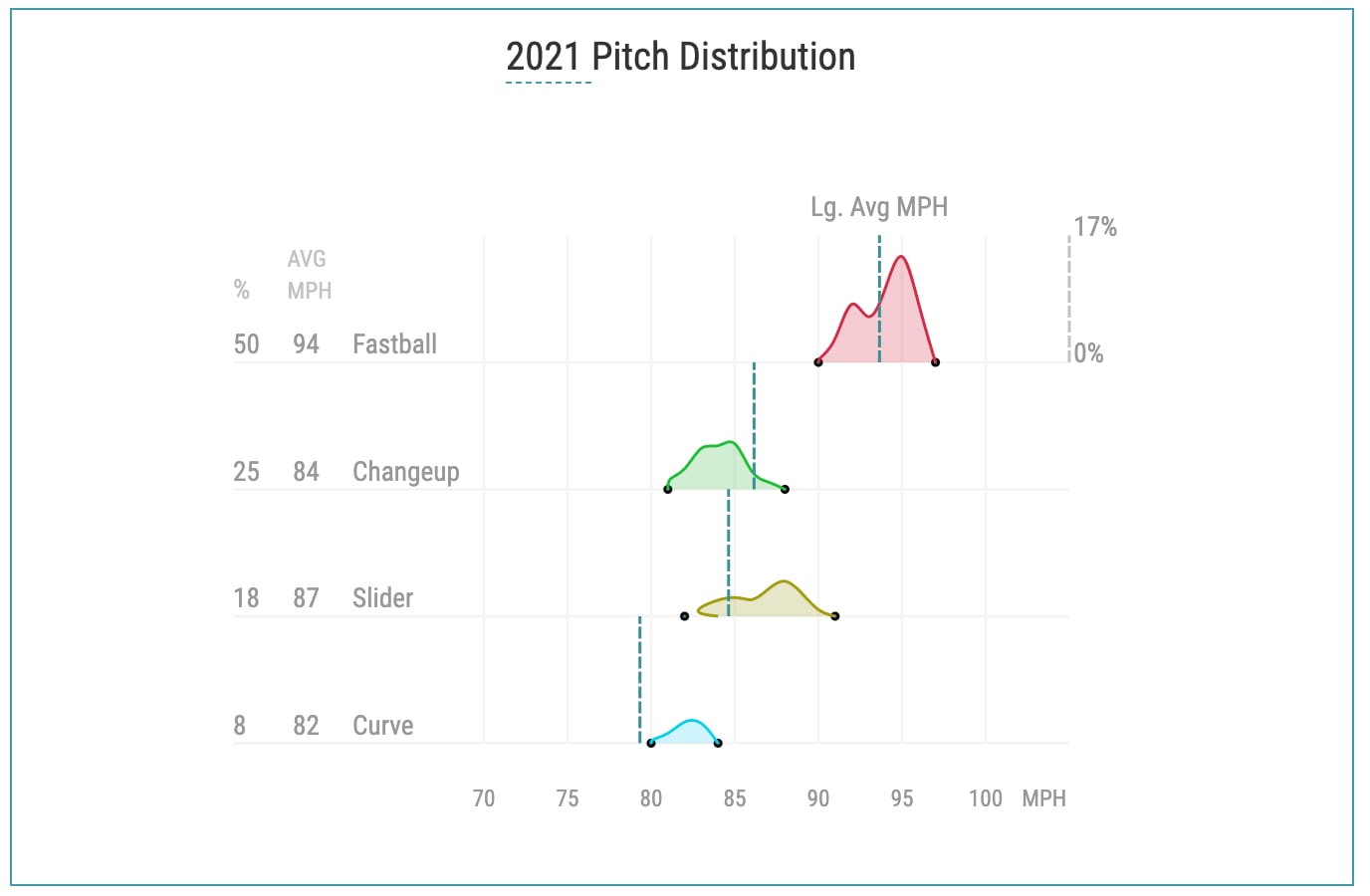