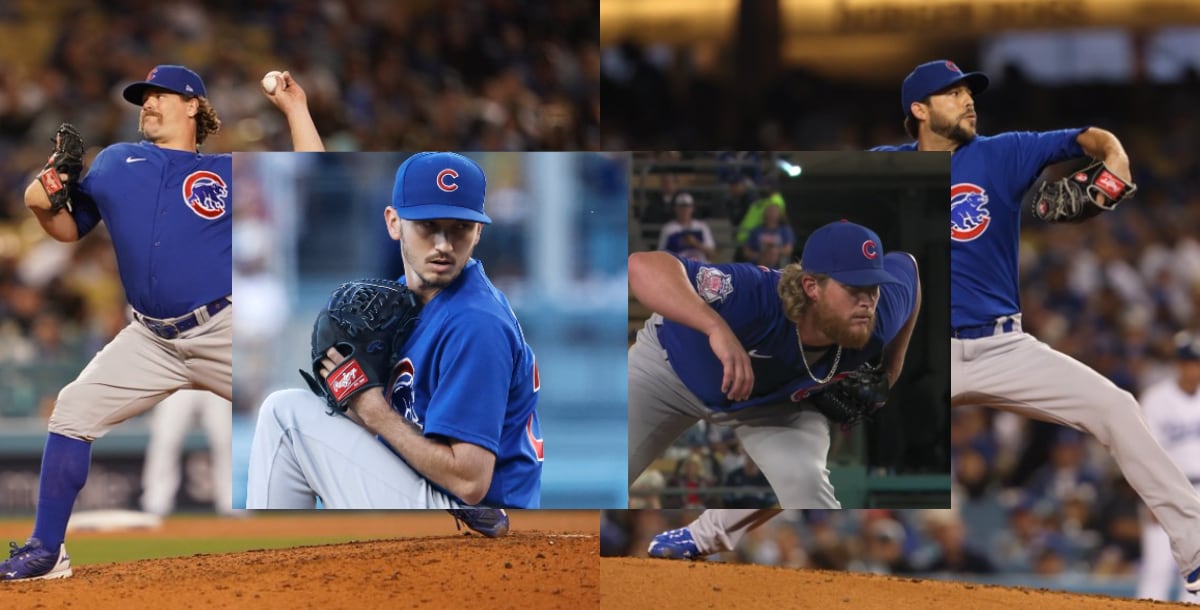 On August 30, 2015, Jake Arrieta and the Chicago Cubs no-hit the Los Angeles Dodgers at Dodger Stadium. It was Arrieta’s first of two no-hitters as a Cub and the Cubs’ first no-hitter since Carlos Zambrano threw one in 2008. Before that, the Cubs hadn’t thrown a no-hitter in 30+ years.

A season later, Jake Arrieta and the Chicago Cubs threw a no-hitter at Great American Ballpark in Cincinnati. Arrieta was coming off a Cy Young season and the Cubs were on their way to their first World Series championship since 1908. By this point, we were spoiled so much that the no-hitter almost felt deserved. And I mean that in the most deliciously obnoxious way possible.

Four years after that, Cubs fans were treated to YET ANOTHER no-hitter, this time from an unexpected source, Alec Mills. The Cubs 28-year-old starter had been bouncing between the minor leagues and MLB, but was finally getting his chance in the rotation in the weird, pandemic-shortened season. This one was also on the road, against the Brewers, and provided a glimmer of hope that the Cubs might actually be able to develop some pitching.

And tonight, less than a year removed from our last no-hitter, the CUBS HAVE DONE IT AGAIN.

Ryan Tepera and Andrew Chafin, like Zach Davies before them, did not yield any base hits. #CubTogether pic.twitter.com/RwA60fEurq

This is the 17th no-hitter in franchise history and the first Cubs no-hitter thrown by more than one pitcher. There were 8 walks in this one … but we’re not going to focus on that right now.

There will be much more to get into tomorrow, I’m sure, and the Enhanced Box Score is out now. But for now, this is pretty darn cool, so enjoy it. You can say the Cubs have no-hit the Dodgers twice in just six years. That’s not going to get old.

To close, here’s Pat Hughes on the call.