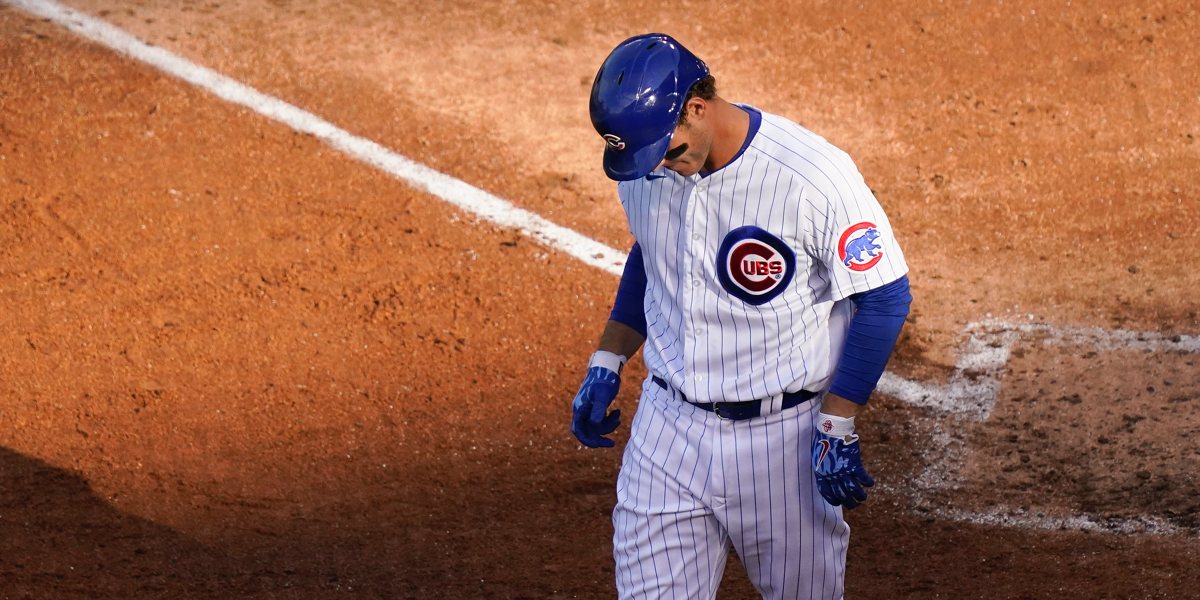 Anthony Rizzo was removed from last night’s game with lower back tightness, and unfortunately, he was apparently not feeling up to playing tonight. It’s frustrating news given the importance and timing of this series (and the fact that Peralta is much weaker against lefties than righties), but here we are. Willson Contreras is also getting a night off. So we’re left with Kris Bryant at first base, Jose Lobaton behind the dish, Eric Sogard at third, and Sergio Alcantara at second.

The outfield is back to the original crew tonight, and with Baez at short, that accounts for everyone. 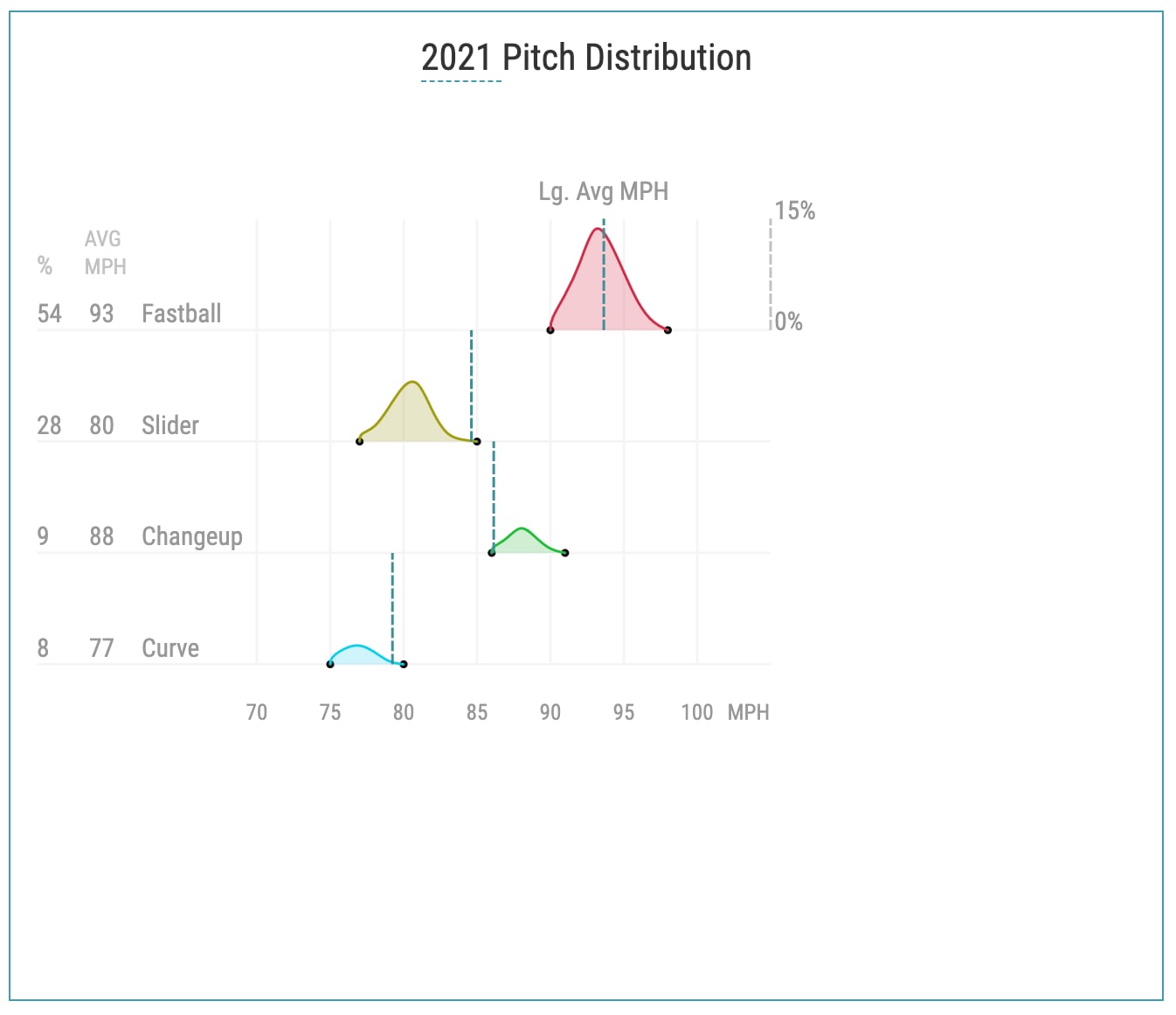