Chicago Cubs Lineup: Bryzzo Is Back (But Not in that Order)! Skip to content

The Cubs are headed to Cincinnati to take on the Reds for three straight before heading home for the final homestand before the All-Star break. The right-hander Sonny Gray is on the mound tonight, and here’s who he’ll face on the Cubs.

Bryzzo is back! But they’re not Bryzzo today, they’re Rizzyant. Cause, you know … Rizzo is hitting before Bryant. It’s been a long season. Give me a break.

I can’t say I expected either of them back immediately, let alone both right away, and it’s making me feel things that go against all the thinking I did over the last six losses and yesterday’s off-day. Sigh.

In any case, today’s Reds starter, Sony Gray, is a reverse split pitcher, with an especially big gap between righties (.354 wOBA) and lefties (.266 wOBA) this season. He hasn’t faced the Cubs yet this season and he’s coming off back to back short starts against the Brewers and Phillies. Maybe the Cubs can take advantage in a hitter-friendly park, but obviously that goes both ways.

Other than that, Patrick Wisdom is at third, Kris Bryant is in center, and Ian Happ is at second base. As usual, we’ll have your full Pre-Gamin’ post closer to game time (6:10 CT). 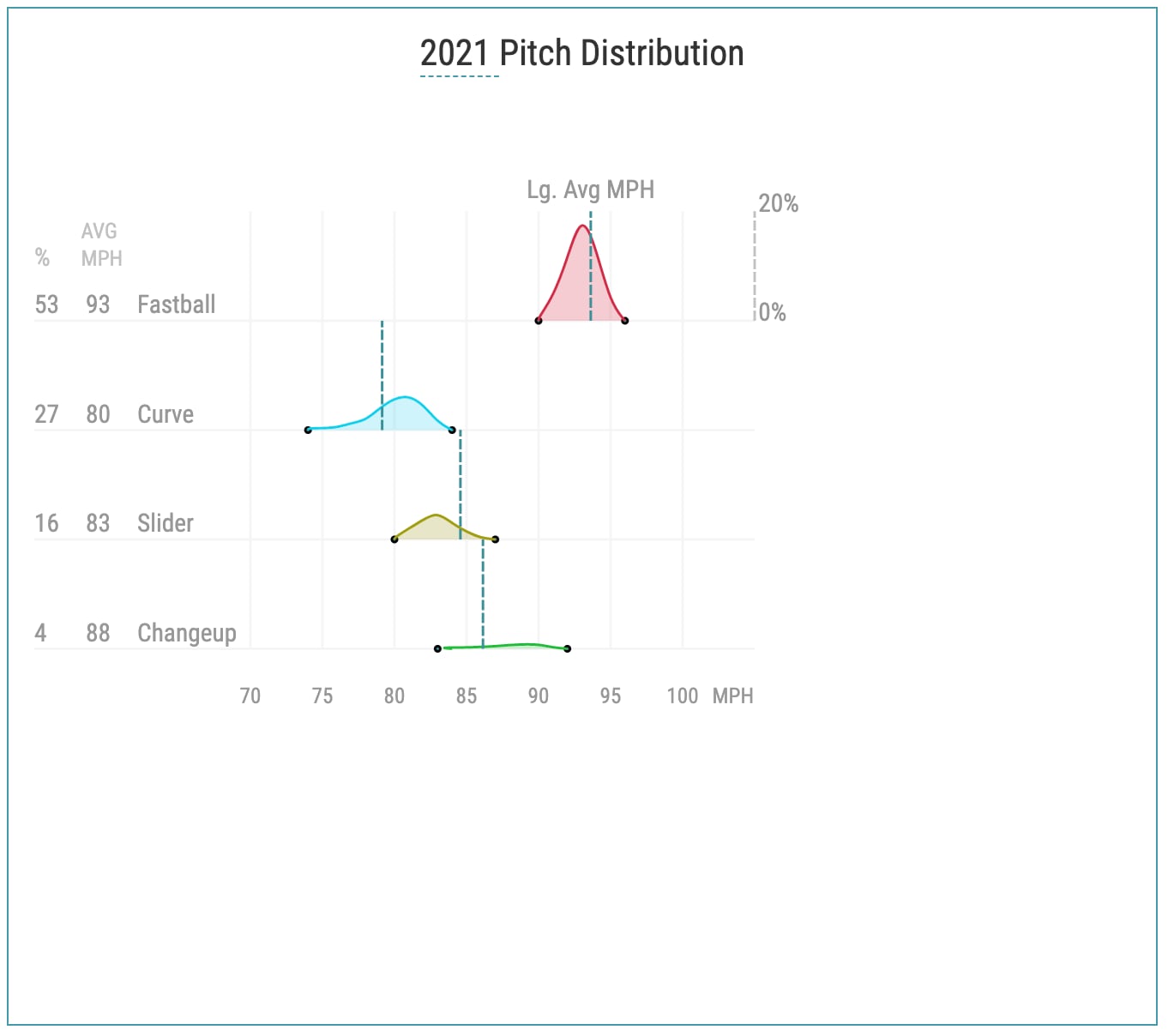