Chicago Cubs Lineup: Ortega In, Wisdom Out Skip to content

Not unlike Sonny Gray yesterday, Tyler Mahle has reverse splits, meaning righties have hit him better than lefties this season and last season (though the opposite was true before that). Looking through the data, it seems as though the development and deployment of a cutter a few years ago can explain that.

As for the lineup … the top looks similar to yesterday, but Bryant and Contreras flip spots in the order. And overall, the only change is Rafael Ortega coming in to play center, pushing Bryant to 3B and Patrick Wisdom to the bench. Ian Happ gets another start at second, but those should be short lived with Nico Hoerner returning soon. 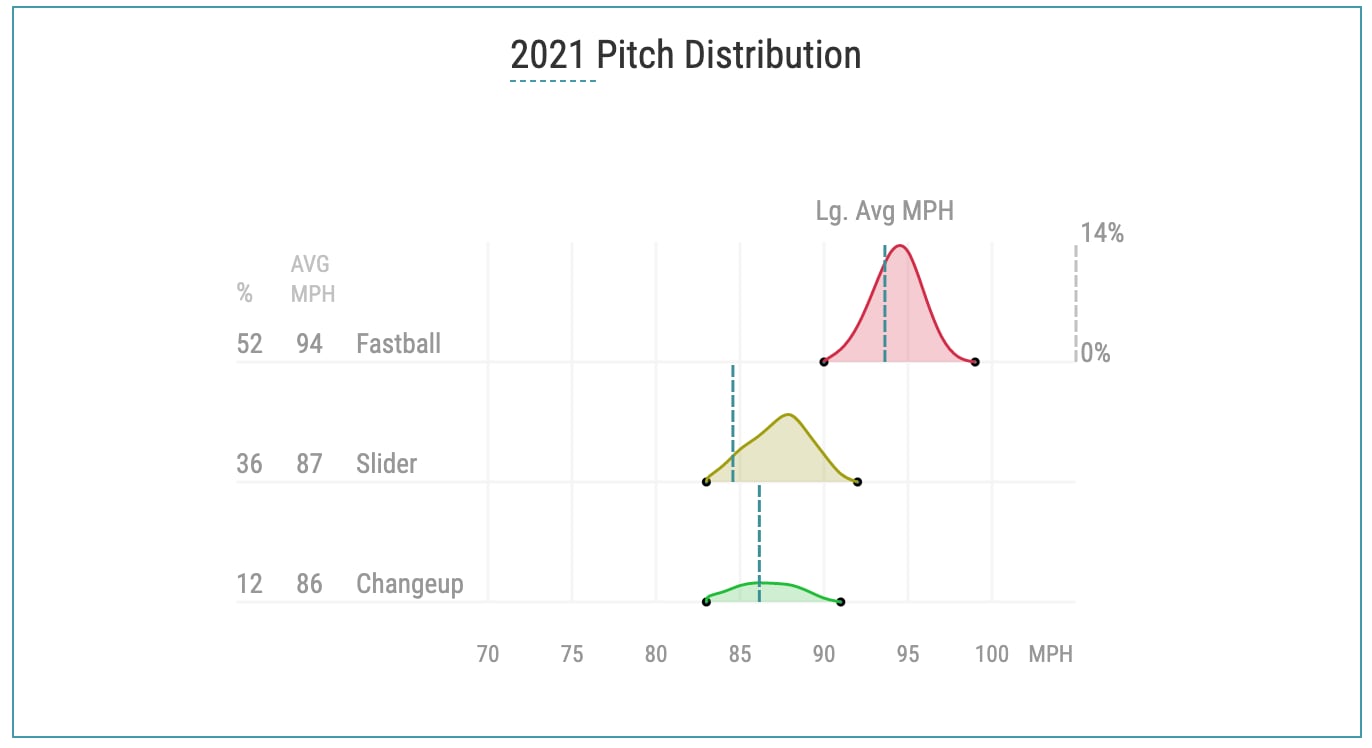