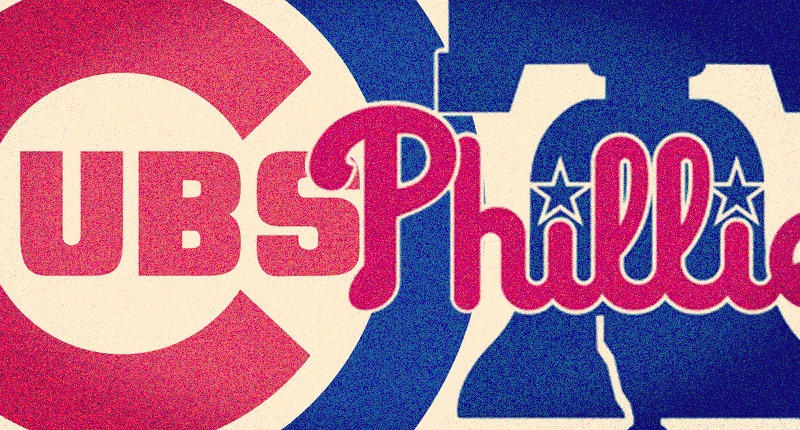 The Cubs have just seven more games before the All-Star break, all at Wrigley Field. They’ll start with four straight night games (7:05 CT) against the Phillies, and they’ll follow that up with three more against the Cardinals this weekend.

After a brutal losing streak, the Cubs are getting frightfully close to being out of contention, even for just the division, but that doesn’t mean there’s not anything to watch. Personally, I’ll have my eye on the continued development of Nico Hoerner and Adbert Alzolay, both of whom should play a big role in the Cubs immediate future. And I’ll also be watching Alec Mills to see if he can continue to deliver usable innings as a starter. But perhaps most importantly, we’ll want to make sure the All-Stars like Craig Kimbrel and Kris Bryant stay healthy and effective in the weeks ahead.

But, hey, if the Cubs want to sweep this one just to keep things interesting …

The Chicago Cubs (42-42) have lost nine straight games, are back down to .500, and have fallen to third place in the division. The Philadelphia Phillies (39-42) are 5-5 over their last ten and still under .500 overall. They did just take two of three from the Padres though.

In addition to the items mentioned in the intro, Jake Arrieta will be someone to watch this week. Brett got into it this morning, but this could very well be Arrieta’s last start in a Cubs uniform if things don’t go well.