Chicago Cubs Lineup: Sergio Alcantara Is Back and Starting at Second Base Skip to content

The Cubs have lost ten straight games and have the unfortunate task of pairing their worst starting pitcher at the moment, Jake Arrieta, against a pretty good one out of Philly, Aaron Nola. Nola might not be the guy he was, but he’s still striking batters out and limiting the walks at relative elite levels for a starter. Have fun, Cubs.

Although Nola has been great in the K/BB department, he does have his warts. For example, left-handed hitters are crushing him this season.

As opposed to righties, who are, themselves, getting crushed.

So the Cubs have countered with three lefties and two-switch hitters (Ian Happ, Sergio Alcantara), giving them five left-handed batters tonight out of eight positions. That includes Ian Happ in center, Jason Heyward in right, and Alcantara back at second (he just returned to replace an injured Eric Sogard). Everyone else is where you’d expect them to be. And, as usual, we’ll have your full Pre-Gamin’ post closer to game time (7:05 CT). 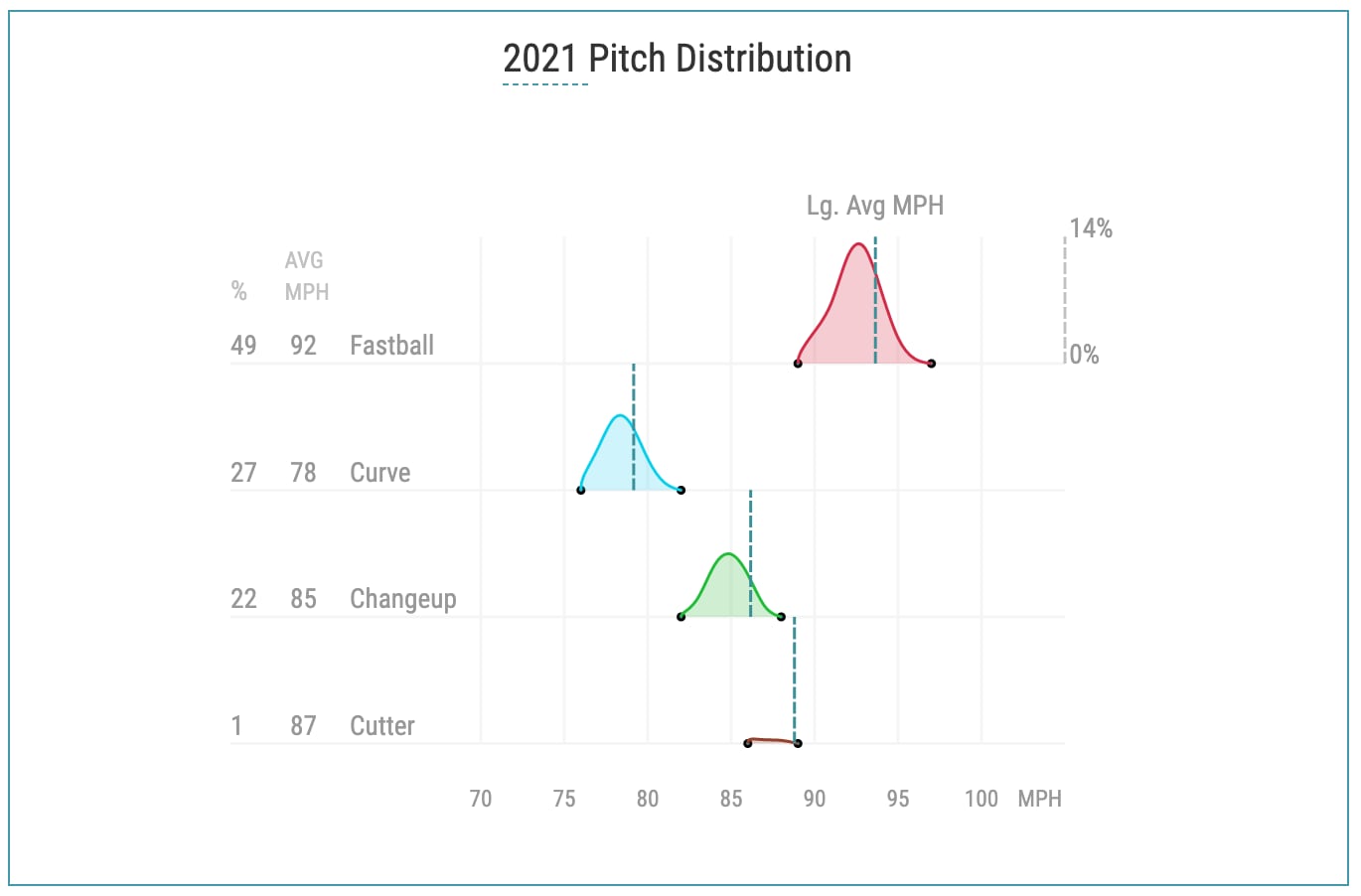